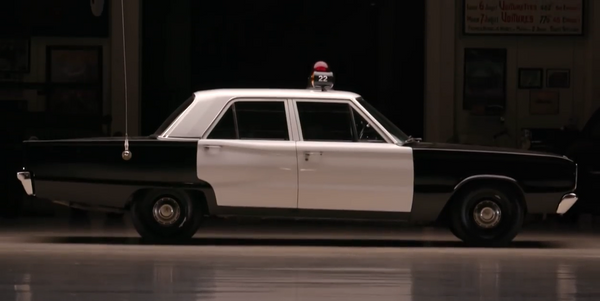 This was the car nobody wanted to see in their rearview mirror back in the day.

If you’re a car enthusiast with a bit of a led foot, you’re always on the lookout for the police. Just seeing a car you associate with law enforcement can cause your heart to leap, no matter if you’re used to seeing cops in Ford Explorers, Chevrolet Caprices, or Dodge Chargers. So you can imagine the feeling Jay Leno got from driving this 1966 Dodge Coronet Police Car, something he had to watch out for as a teenage driver.

On top of that, there’s the legend of police cars being essentially superior in every way, especially before the days of the internet. Everyone wanted to get their hands on an old pursuit-rated car since supposedly the engine, brakes, suspension, etc. were upgraded beyond what you could normally get. Even Leno admits to searching for cop cars in junkyards.

Funny enough, this old police car is owned by a retired cop, which is obviously fitting. You can imagine spending so much time in a vehicle for work would either make you sick to death of it or feel quite a bit of fondness for the thing. According to the guy, these cars were pretty used up after about four years of service. Obviously, he’s restored the Dodge so it’s not only shiny but running nicely.

Then there’s the big letdown about this car: under the hood is a 318ci V8 with a 2bbl carb. It’s not some performance car with a modified engine that can take down criminals in flashy sports cars. Perhaps this is why the police use radios? As they say, no matter how fast your vehicle is, you can’t outrun those things.

A few details on this ride are off, because it is in fact a tribute and not a real ex-police cruiser, but overall it’s a good depiction of what cops used to drive. And Leno had a good time turning on the siren along with that gumball light, which admittedly would be funny to do, until the real cops pulled you over. 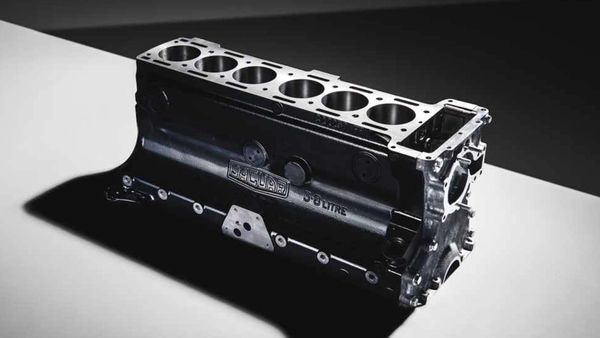 Rebuilding a classic Jaguar just got much easier....