One of many celebrity owned cars about to cross the auction block.

The Russo and Steele auction is kicking off in Scottsdale this month, and this 1998 Bentley Continental T Coupe previously owned by actor Will Smith is on the docket. According to the description, this example is very rare as it is just one of 14 "RSE Continental T's" on the U.S. market. This rare Bentley has had over $40,000 of work done, and it is all documented. This includes the wood restoration, carpets from the factory, and lambswool rugs. 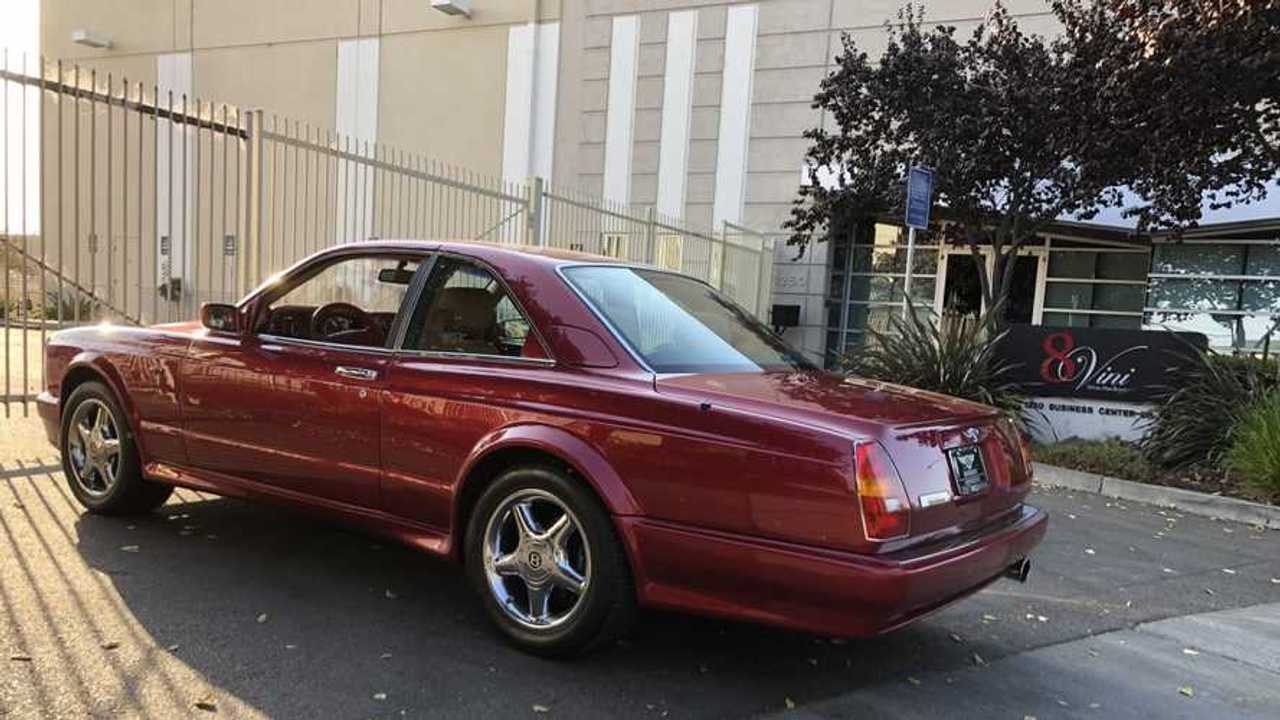 Under the hood is a turbocharged 6.8-liter V8 engine with two valves per cylinder with an output of 420-bhp at 4,000-rpm and 645 lb/ft of torque at 2,100-rpm. Power is shifted to the rear wheels via a 4-speed automatic transmission. If you like to live life on the wild side, you may want to know that this luxury car has a top speed of 168 miles per hour.

This rare Bentley isn't the only celebrity owned car ready to hit the block. In fact, it's not the only Bentley. A 1963 Bentley S3 Continental James Young was once owned by Dudley Moore, an English film actor from the 1960s through the 1980s who passed in 2002. Even more, Barrett-Jackson will auction off 21 vehicles and motorcycles from Paul Walker's collection, along with a '77 Bronco and '09 Bentley Azure owned by Simon Cowell.

The Russo and Steele auction takes place in Scottsdale from January 15th until the 19th, 2020, with the preview starting on the 15th but the actual auction begins on January 16th. If this is a car that has sparked your interest, make sure to visit the site and register to bid so you can park this celebrity-owned rare Bentley in your garage, or any of the others ready to cross the block. 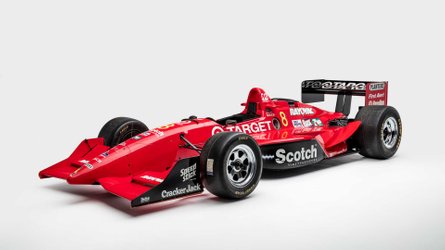 All 10 Cars From The Petersen's Chip Ganassi Racing Exhibit

Celebrating 30 years of Chip Ganassi Racing with a 10-car exhibit. Chip Ganassi made a name for himself behind the w...
By Jeffrey N. Ross Jan 27, 2020
news
Shop 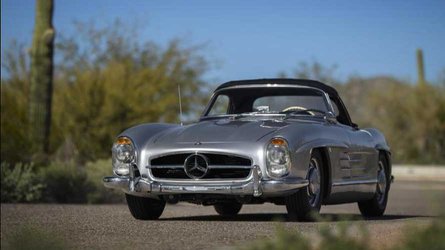 Russo And Steele Grosses Over $10 Million In Scottsdale

This is a solid way to celebrate 20 years. Plenty was going on during Arizona Car Week in the middle of January, in...
By Steven Symes Jan 27, 2020
news
Shop Sports 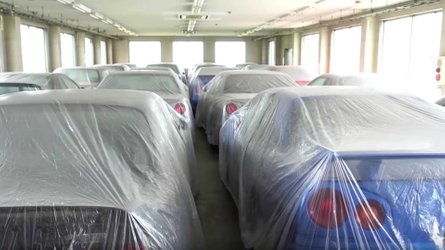 The cars are currently sitting in a secret Warehouse in Japan. With R32 and R33 Skylines now legal to import into t...
By Steven Symes Jan 27, 2020
news
Shop 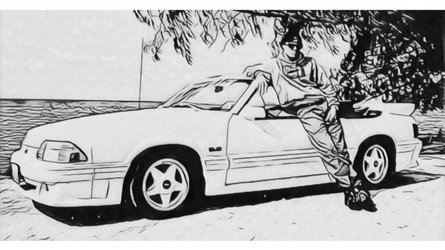 This 5.0 went rolling once again with its drop top down! Robert Van Winkle, aka Vanilla Ice, showed up to a cars and...
By Jeffrey N. Ross Jan 27, 2020
news
Shop Classics
Show Me More