There is a 1980 Chevrolet Corvette for sale on Craigslist. That’s normal enough, right? However, this C3 is not-so-normal. The car is stuffed with a 6.2-liter diesel engine and mated to a 700R4 four-speed transmission out of a Suburban. The listing was posted by Scott Ray, a 28-year-old farmer located in Kansas.

Scott, the 28-year-old farmer bought a white C3 Corvette about 10 years ago and drove it to school everyday for about six months. During that time, the engine started to give. Ray is also a skilled mechanic who spends most of the year on the farm. Thanks to his grandfather's 1980 Chevy Suburban, Ray developed a love for diesel engines. This love gave him an idea for an economical daily driver. Not wanting to put another gasoline-powered engine in the car, he did some research and found that a 6.2-liter would fit inside the engine bay and use the same exact engine mounts.

Looking for a daily driver that made 35 miles to the gallon, Ray found an engine out of a 1978 Chevrolet Suburban for just $700. The large SUV had no reverse gear, and the body was damaged. Ray grabbed the engine and got busy stuffing it inside his ’80 Corvette. Also, he updated the transmission with the 700R4 four-speed to replace the three-speed factory gearbox. 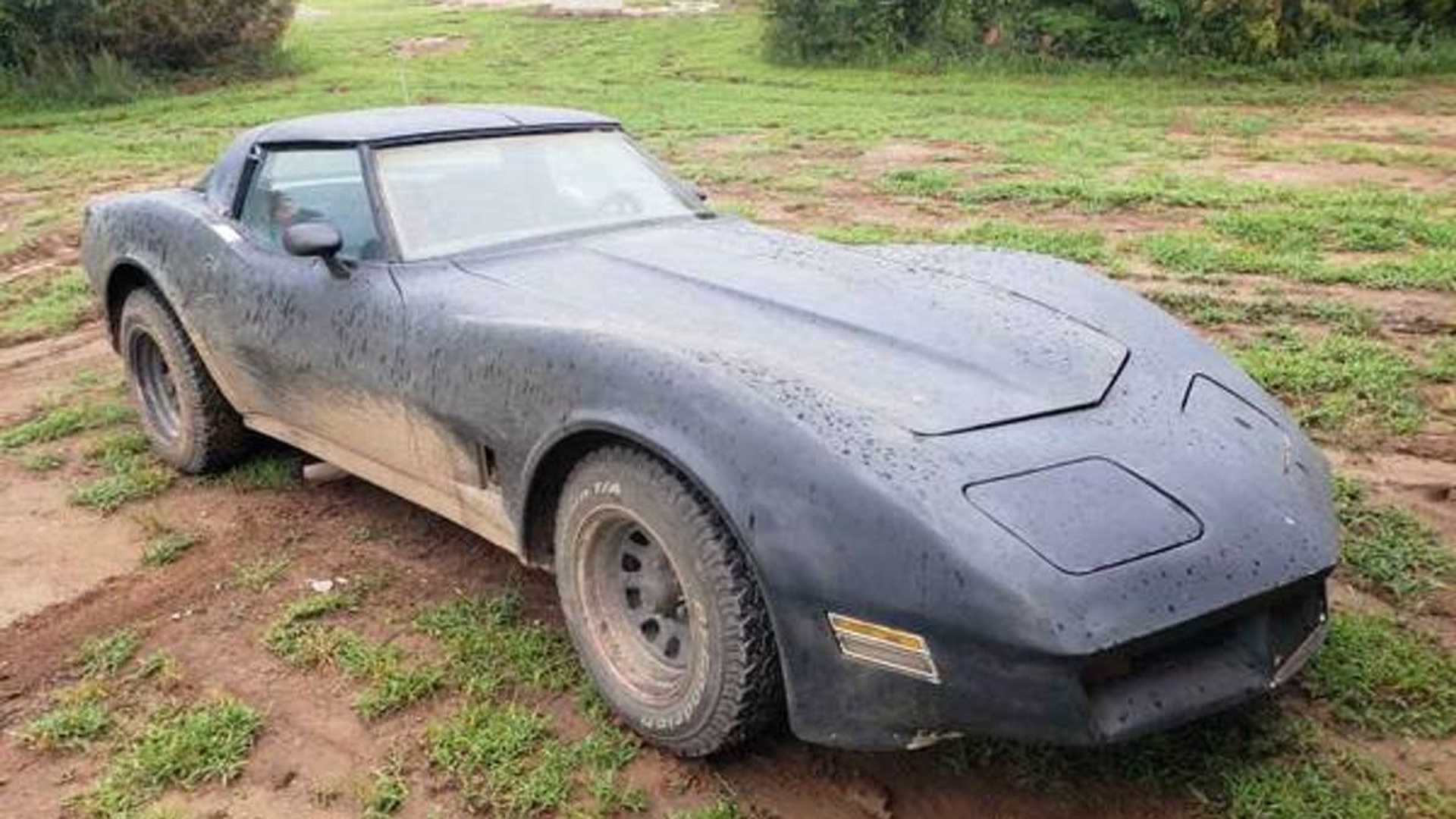 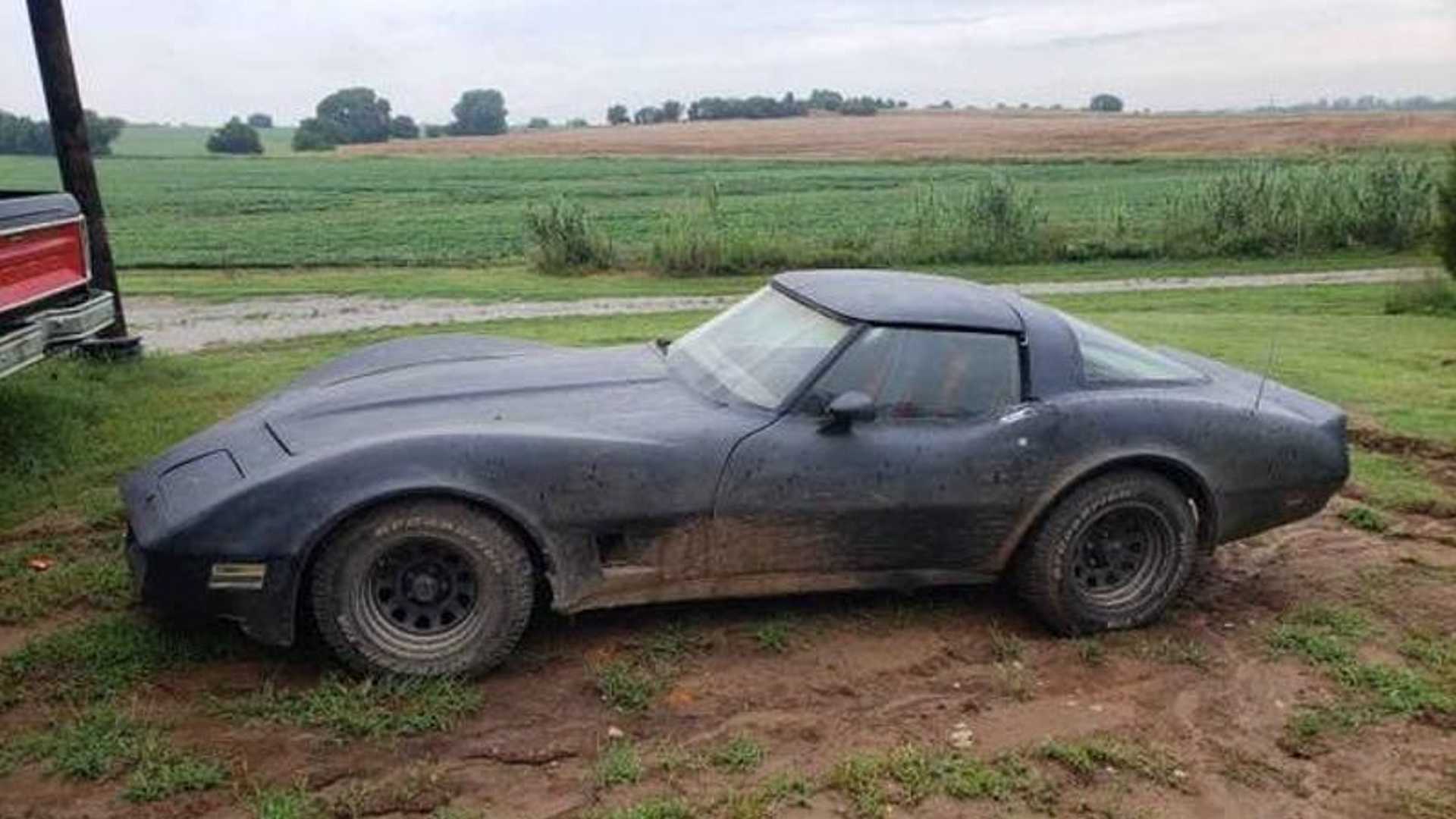 To further improve gas mileage, Ray outfitted the classic Corvette with off-road tires. Working on a farm, it handles the surrounding roads better while delivering much better gas mileage. Ray also owns a 1979 Ford F250 with plans of a Cummins swap.

According to the listing, the Vette needs a little bit of love in the form of windshield wiper repairs, a new window switch for the passenger side, and a heater core. According to the short-but-sweet listing, the car runs “good” and gets excellent gas mileage. If this is the unique mashup you've been waiting for, the car is listed on Craigslist for $4,000.