After being bit hard by the motorsport bug, Elina Lipilina dove headfirst into building a unique project of her own.

BMW’s 2002 Series is one of the brand’s more iconic models and one that ultimately carved a path for the company’s success in the United States. Of course, as the years have gone by, the 2002 Series and its variants became scarce, going from commonly used vehicles within motorsports to a car reserved mostly for collectors and investors. However, when the motorsports bug bit Elina Lipilina of Santa Rosa, California, she knew the BMW 2002 was the perfect car to begin building, despite the roadblocks that come with choosing it as a platform.

Following a drift event where two drivers participated in a tandem race, Elina became enthralled by the idea of racing on her own. After picking up skills from local shops that provided some instruction, Elina sought out a BMW 2002, due to its stylish looks, racing pedigree, and the fact that it wouldn’t be subject to California’s emissions laws.

After looking through a few examples, Elina found a diamond-in-the-rough 2002 that suited her needs. One of the main selling points was a 5-speed manual transmission from an E21-chassis 3 Series, but unfortunately for her, the car was not what it was advertised to be – it still utilized the stock 4-speed manual. Despite this, Elina heard the engine run, and it sounded hearty, so the build began.

From there, she began removing the interior to prepare the petite BMW for a roll cage. Soon after, she participated in her first race, which was an SCCA road course race, and within the past few years, she earned herself a full competition road-racing license.

Even with her accomplishments, Elina acknowledges that she could use some more seat time. However, driving for fun and personal enjoyment is more of a priority to her than being competitive. “I think my favorite part is the vision in the beginning, it’s the whole process,” she says. “I like the vision early on. I like the learning, the challenges… when you have success with an idea, that’s really satisfying for me.” 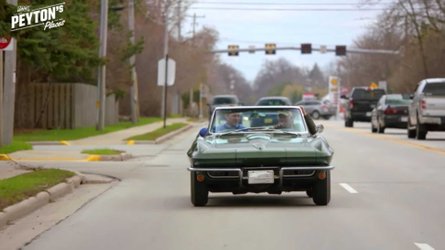 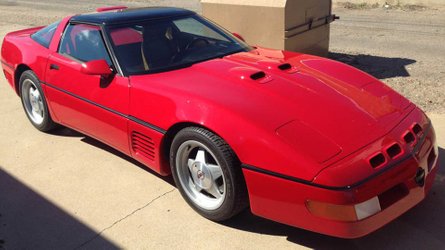 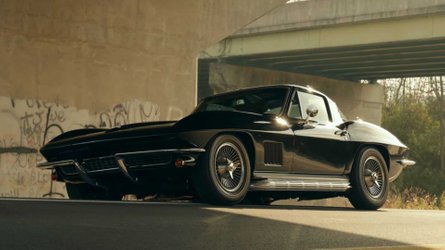 Watch A Man Explain His Love Of The 1967 Chevy Corvette

This is one beautiful C2. There are few things more grand than to see a man thoroughly enjoy driving his car. In th...
By Steven Symes Jan 24, 2020
news
Shop Sports
Show Me More