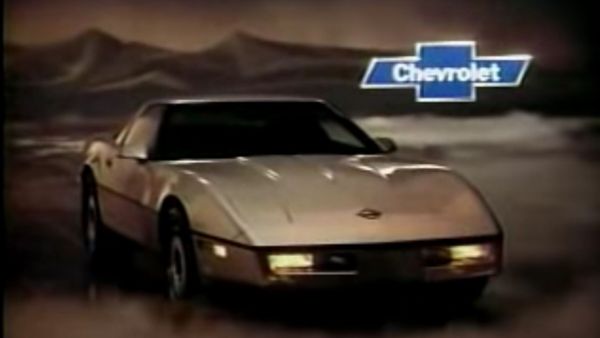 This certainly was a product of the times.

When the C4 Corvette debuted for 1984, General Motors was understandably excited. America’s sports car had been introduced 30 years before, only to later dwindle into near irrelevance thanks to a combination of factors. That enthusiasm comes through loud and clear in this commercial for the all-new Corvette, and it’s really something.

If you’ve seen the original Tron and remember it, you’ll immediately understand where at least a good portion of the inspiration for this commercial originated. Both were products of the 80s, from the synthesizer music to the smoke machines and quick cuts. But all this made sense, because the main point viewers were supposed to take away was that the C4 Corvette was the most technologically advanced ‘Vette ever.

The C4 was supposed to bring balance back to the Corvette line, spoiling the driver with brute power, thrilling acceleration, handling precision, quick braking, and luxurious comfort in a stylish package. Not everyone will agree that was accomplished, but considering 54,547 of these sports cars were sold just during 1984, consumers seemed to be fairly convinced.

Completely revamping a legend isn’t easy, but that’s exactly the task GM had on its plate. Since the nameplate had grown to stand for advanced performance, the auto giant chose to really push the envelope. As the commercial emphasizes, it came with “the world’s first computer-activated manual transmission.” The LCD gauge cluster was another big leap forward for back then, especially since it provided the driver with 14 separate readouts, which were updated in real time in milliseconds.

Today, we take these kinds of vehicle technologies for granted. After all, we get to play with touchscreens you have to keep tapping on over and over to select the right thing, check engine lights that keep illuminating because one of your 16 sensors went bad, plus electric power steering paired with advanced chassis which make you feel like you’re driving in a video game, not real life. Yep, we have it pretty good these days, but it’s nice to look back at 1984 and realize it turned out nothing like the dystopian novel. Instead, we got the fourth-gen Chevrolet Corvette and plenty of new wave music, so life was great back then. 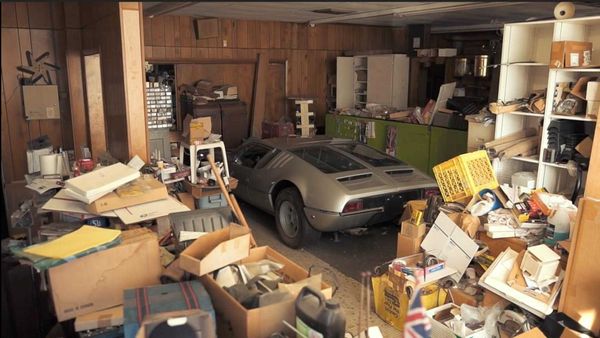 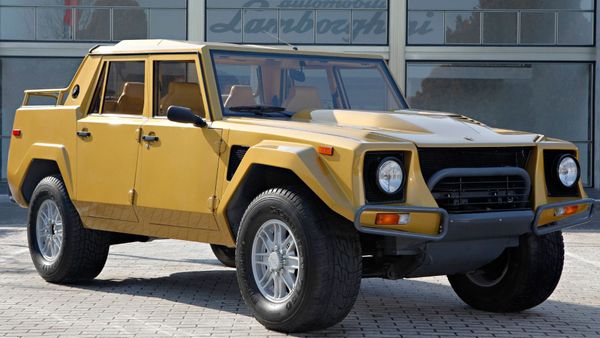