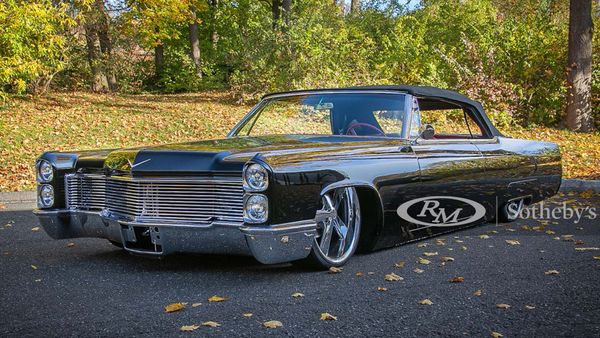 Even if you don't like lowered vehicles, you can't argue with how cool this Caddy looks.

SEMA is the place to go to see some of the most customized vehicles on the planet, and if you've ever dreamed of owning a SEMA Show vehicle, here's your chance. This long and low 1966 Cadillac Coupe DeVille convertible was built for the 2014 SEMA Show, and now it's about to a featured car in RM Sotheby's upcoming online-only auction.

Without any modifications, the 1966 Cadillac DeVille convertible is a slick-looking classic with its slab-sided body, long proportions and lots of chrome, but this custom job took this car to the next level. After shaving off the door handles, some of the side body chrome and the front fender turn signals, this build was slammed with an AccuAir air ride suspension system and given 22-inch American Racing wheels. Looking at that killer stance, it's no surprise that this car was exhibited at AccuAir's SEMA booth in 2014.

In stark contrast to the black-on-black exterior colors, the semi-custom interior of this Cadillac is bright red broken up with a minimal amount of chrome. The front bench seat was replaced by low-back heated buckets split with a custom center console, while the front and rear seat upholstery has a unique pattern. While the Cadillac's monster 7.0-liter V8 remains unmodified with a 340-horsepower output, the engine compartment has been dressed up with a painted air cleaner and valve covers.

This custom Caddy will be up for grabs at RM Sotheby's Open Roads North America online-only auction, which runs from July 23-30.

One of our favorite supercars ever featured Ford V8 power mounted behind the driver.... 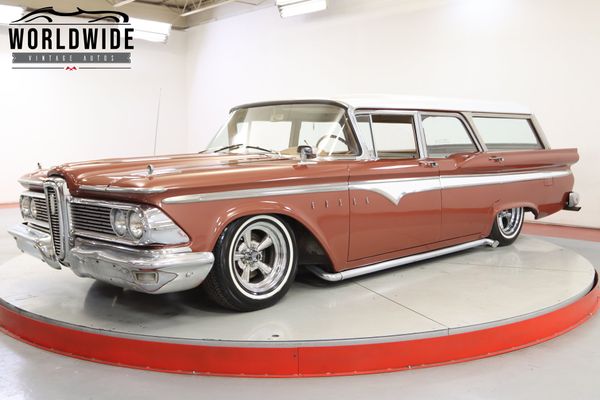 It's usually best to form your own opinions, instead of mindlessly parroting "10 Worst Cars" lists from the Internet.... 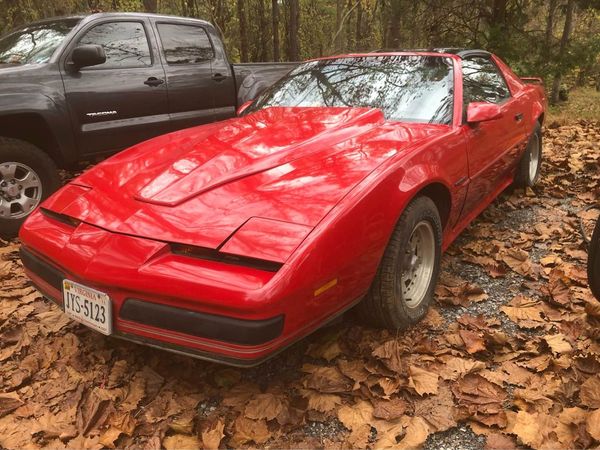 An unusual aftermarket conversion from the '80s has survived the test of time and popped up for sale online....