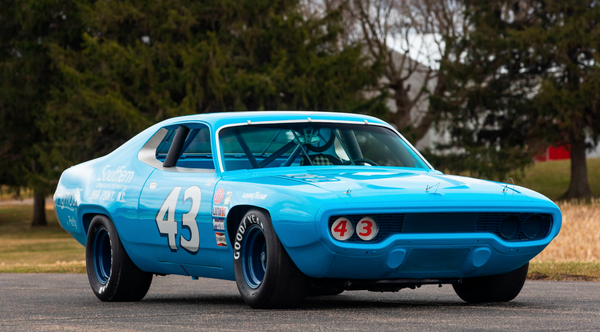 Richard Petty, widely known as "The King", was a proven force on NASCAR's oval banks in the 1970s as he went on to win NASCAR Grand National championships in 1971, 1972, 1974, 1975, and 1979. Kickstarting the trend with Petty's third championship victory in 1971, this Plymouth Road Runner (Lot K85) claimed the first-ever Winston Cup Series crown ever posted. Not only that, this car propelled him over $1 million in prize money won during his racing career. Richard Petty would go on to nab 21 race wins with 19 in this car alone, as well as finishing in the top five a total of 38 times during NASCAR's last "long season". This historic 1971 Plymouth Road Runner will be crossing the Mecum auction in Indy on Saturday, July 11th, 2020.

Heading to the Mecum auction is this championship-winning 1971 Plymouth Road Runner driven by 'The King' Richard Petty himself into the winner's circle. This was the last stock car to win a NASCAR Grand National championship while using a production-based body and engine. Just one of two fully sponsored Chrysler factory cars for the 1971 model year, this would be the only car to finish the season. This is the very first STP-sponsored car but it is the Petty's last Plymouth Petty drove in competition and his last sponsored Plymouth.

This '71 Road Runner was delivered to Petty Enterprises originally wearing a white exterior finish, but it has since been repainted in iconic Petty Blue with period-correct lettering and decals. Returned to 19071 factory specifications, this Plymouth features blocked-off headlight and tail-lamp openings, rear-bumper aero covers, a mesh grille, and 15-inch steel racing wheels.

Inside the car are black houndstooth seats complete with Petty's cushioned headrests with peace signs. More features include a custom dash and taped steering wheel.

To make this Road Runner even more incredible is the fact that it was the only Petty car ever to visit the White House, a moment that took place in September 1971 by a Presidential invite. To make things even sweeter, this car was prominently featured at the 2009 Woodward Dream Cruise and has posed for a feature in Hot Rod magazine.

If interested in owning this historic Plymouth, it is on the docket to cross the Mecum auction in Indy and is estimated at $500,000 to $750,000. This car is sold on a bill of sale and comes with an album of restoration photos. 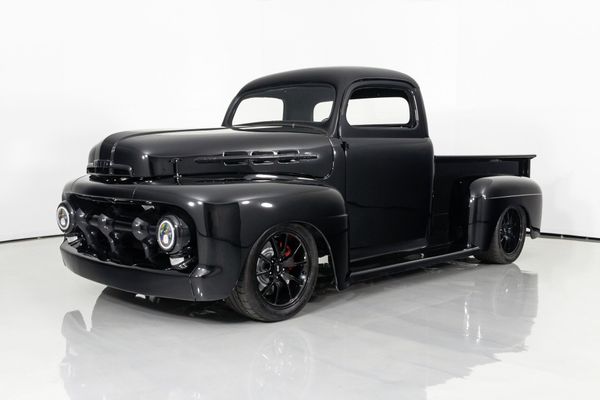 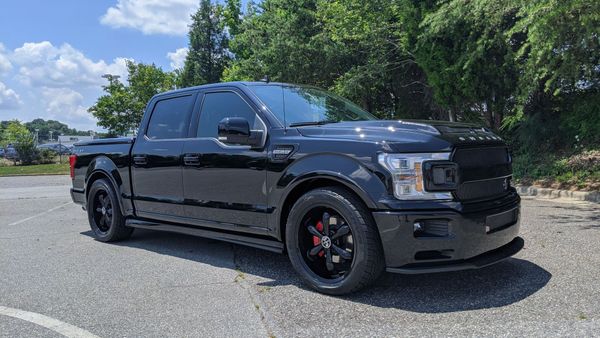 Make all the Ram and GM owners cry.... 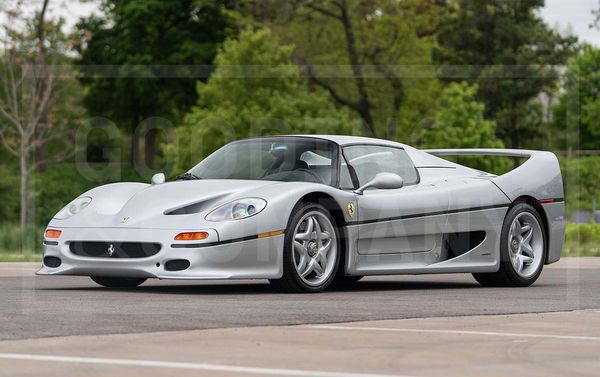