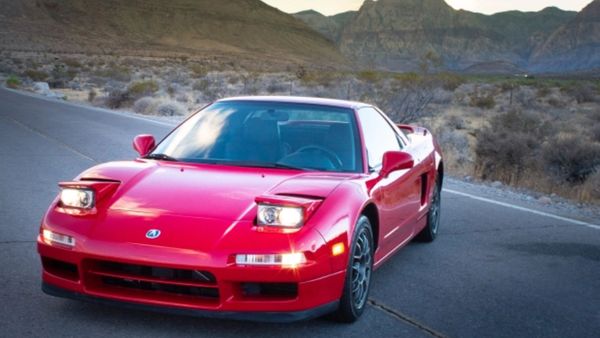 This car is on the virtual auction block right now.

With the test of time, the original Acura NSX has been recognized for being revolutionary for Honda as a company. It was a bold move when the Japanese supercar launched, but those advanced technologies found their way into many other Acura and Honda models over time. Now you have the chance to own a rare version of the car, this 1999 Acura NSX Zanardi Edition #51 with just 12,000 miles on the clock. It’s available for a limited time on Bring A Trailer, so you better move quick.

Acura only built 51 of these cars, and this is the final one to roll out of the factory, as a way to commemorate Alex Zanardi’s CART championships from 1997 and 1998. If that’s not compelling enough to make this supercar a highly sought-after collectible, the fact it was gifted by Honda to AMA Superbike Champion Miguel Duhamel when the rider snagged the number one spot in the AMA Superbike and 600 Supersport races for the Daytona 200, despite the fact he had a broken leg. That’s an amazing story to go with this vehicle.

Like other Zanardi Edition cars, this NSX wears New Formula Red over black. It features a fixed roof and other lightweighting measures, since it was created for driving hard on the track. Obviously, Duhamel has taken excellent care of this ride, because it looks fantastic throughout.

A mid-ship 3.2-liter V6 provides lively power, while the six-speed manual transaxle keeps you feeling intimately connected to this machine. Critics have long praised the NSX for its balanced handling, making it a joy to drive on technical tracks and roads.

Duhamel is offering a set of his racing leathers with this 1999 Acura NSX Zanardi Edition. This special NSX is being represented by Alec Cartiology and Cartiology Films. The original window sticker, recent service records, clean Nevada title, and Carfax report will also be included. This amazing supercar won’t stick around forever, so now is the time to register and place a bid.