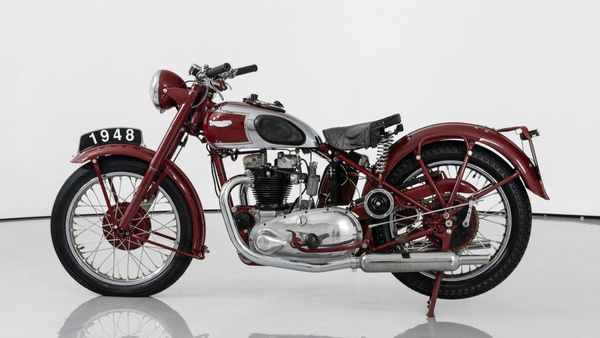 For someone not afraid of doing some wrenching, this could be a great deal.

Many dream of owning a classic motorcycle like this Triumph 5T Speed Twin, which was a legend in its day. That dream might seem out of reach because of limited finances, however this particular bike is being sold for less than you might expect. Yes, there’s a catch, but as the saying goes fortune favors the bold.

Right up front, the dealer lets everyone know this British motorcycle isn’t running. The 500cc side valve vertical twin engine with single carb has been tested and has good compression, so at least you know that. Any number of things could be wrong, but if you aren’t afraid of getting your hands greasy, you could have a nice vintage bike and get it running.

While there are mechanical problems of some sort, this 5T Speed Twin looks beautiful. The dealer says it has just two miles on it since an older restoration, which explains why the maroon paint and chrome all glisten at the level of showroom quality. Even the Dunlop tires look pretty fresh, backing up the claim of essentially no mileage put on this Triumph since it was restored.

Back when parallel twin engines were new technology, the Speed Twin motorcycles from Triumph changed the landscape. The design brilliantly allowed for two pistons instead of one, with a 360-degree crankshaft, allowing for bigger displacement. That in turn meant more power and dramatically quickened acceleration. While Triumph originally started working on the design in 1913, WWI made tabling it a necessity. The idea wasn’t revisited until the 1930s, with the first Triumph Speed Twin launching in 1938. After the close of WWII, the parallel twin engine design was adopted by many other motorcycle companies, forever changing how people got around on two wheels.

This 1948 Triumph 5T Speed Twin even comes with all the trimmings. There’s a rear wheel stand, toolbox, and a separate oil tank to give you that authentic riding experience. Owning this bike really is all about preserving history for future generations. If you think that’s something you’d like to take on, contact Fast Lane Classic Cars to work out a deal. 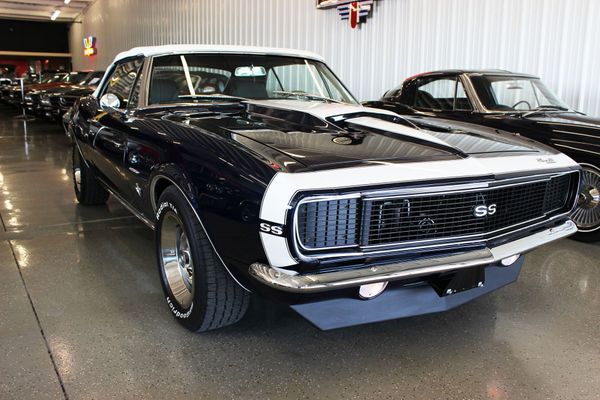