8 Classic Cars Your Should Definitely Consider As Investments

Want some solid investments sitting in your garage?

You’re probably already aware that certain car models appreciate big time in value. We hear news of these amazing investments all the time, especially in a barn find situation where a vehicle has been treated like junk, when in fact it might be worth more than the average home.

While you could treasure a Dodge Neon you’ve owned since it was new, you’re probably not going to see the kind of appreciation in value you would with other cars. There are numerous factors which affect what vehicles are worth now and in the future, which can admittedly make predicting what will be valuable later difficult.

However, just like with basic economics, much of this boils down to supply and demand. The more limited the production numbers, and the more people who greatly desire a car, the more prices will increase in the future. Some classic vehicles are so iconic, they’re essentially sure shots when it comes to using them as investments. While there’s always a risk, any of the following cars are ones you should seriously consider adding to your collection.

You might think this pony car is a favorite just with Americans, but you’d be wrong. Ford has demonstrated the Mustang has real global appeal, and that’s helped fuel increasing values for older models. While a first-generation Ford Mustang is a great car to add to your stall, don’t pass on some of the newer generations. People are getting nostalgic about the Fox Body Mustangs and we’re even seeing an uptick in prices for certain SN95 models. 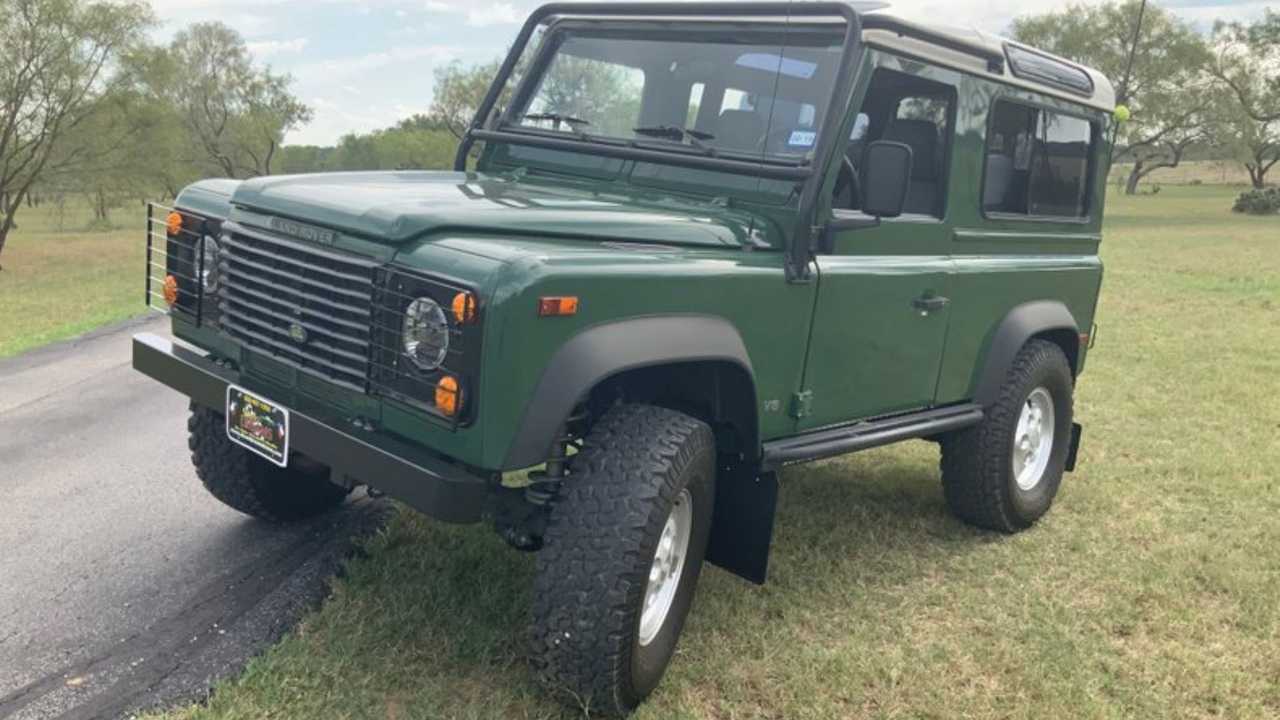 From the other side of the pond, the Land Rover Defender has a diehard, almost cult-like following. People love the rugged off-road capabilities of these rigs, as well as the old-school design and look. The fact they’re easy to fix and maintain, thanks to simplistic design, is another big plus. With the second generation of the Defender set to hit the market soon, interest in first-gen models will be high. 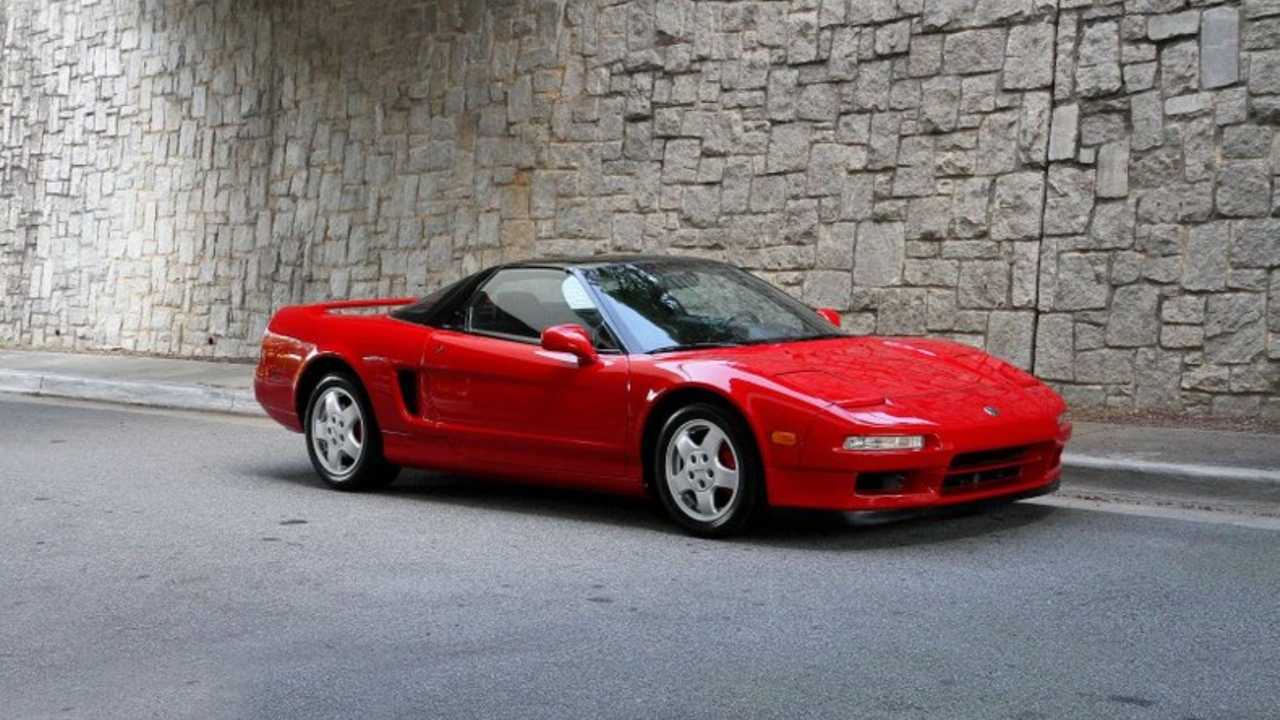 When Honda revealed the NSX (which was sold under the Acura banner in North America) people were shocked. A company known for making boxy economy cars, motorcycles, and lawn mowers had created a beautiful, sleek, and highly advanced two-seater, mid-engine supercar which the average person understandably might confuse for a Ferrari. You can find some first-generation Acura NSX models for decent prices, but expect that to not be the case as time wears on. 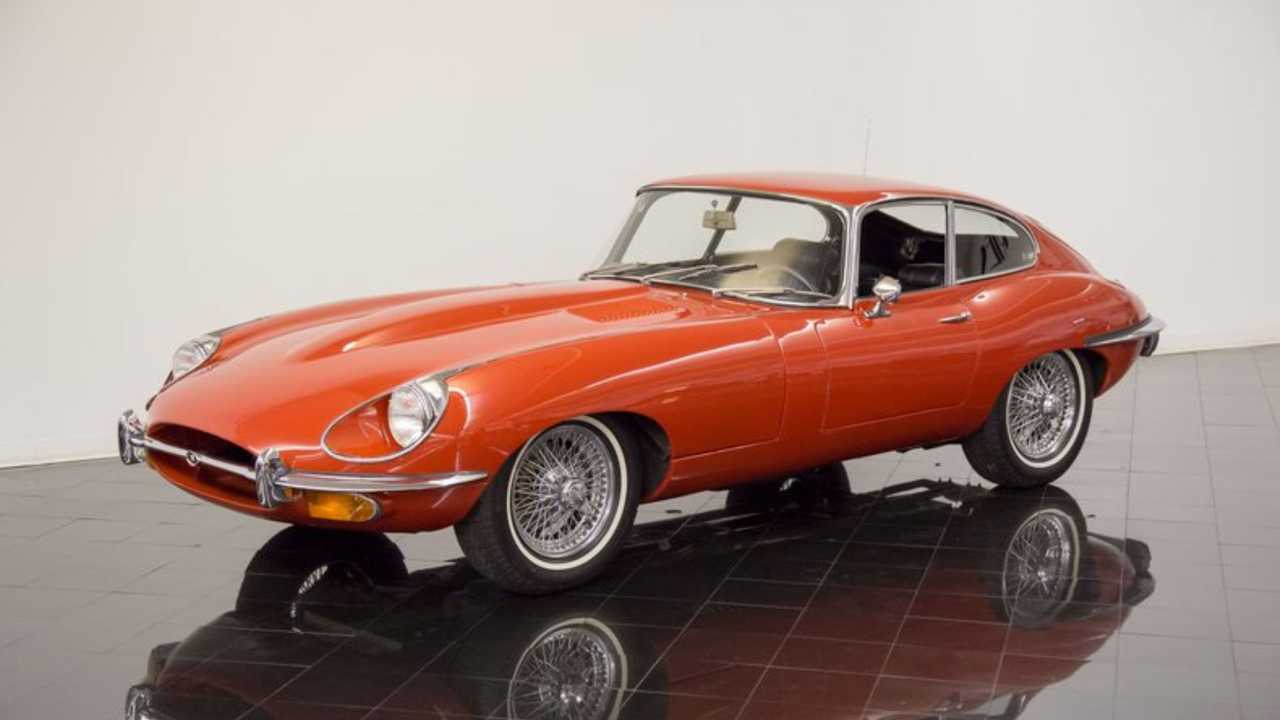 It’s been called the most beautiful production car ever, and it’s definitely very much desirable today, which is why a Jaguar E-Type is a solid investment. With a long hood, sweeping body lines, and a luxurious interior, there’s much to love about these British classics. Also called the Jaguar XKE, if you find one which needs some work, there’s some serious money to be made in the process as immaculate examples fetch extremely high prices. 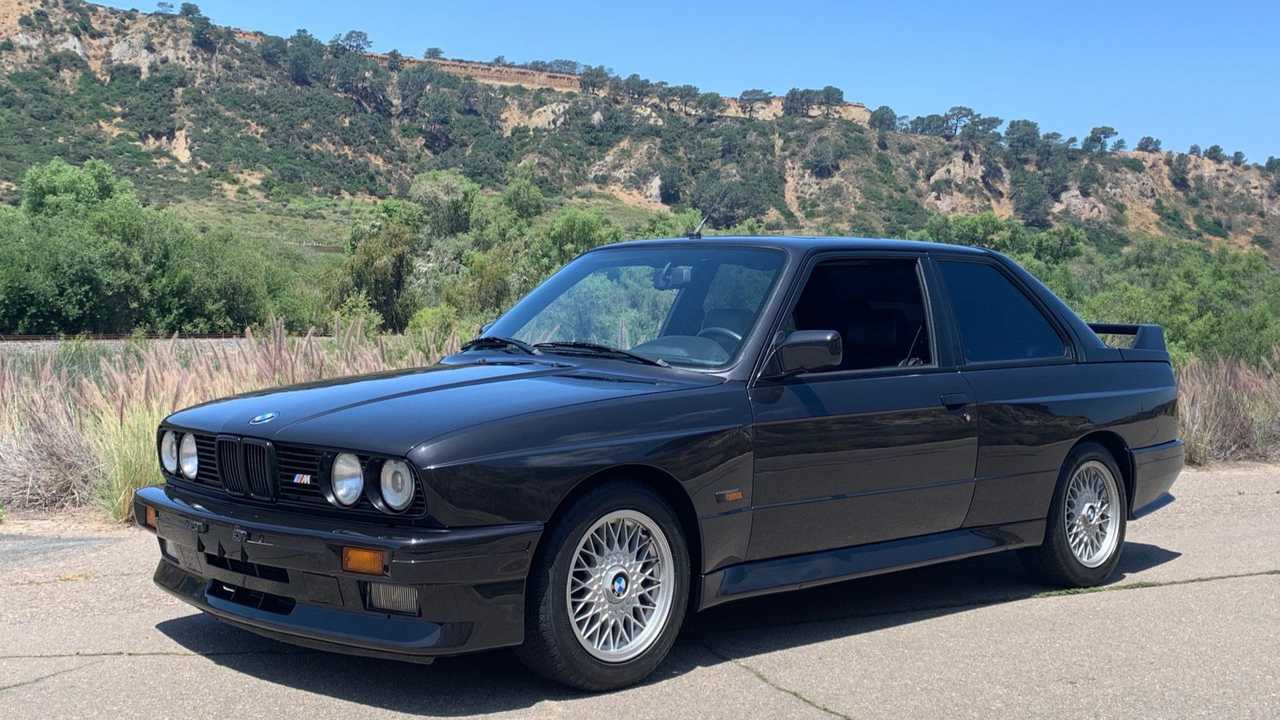 A legend among enthusiasts, finding a BMW M3 E30 can be difficult, but it’s well worth the effort. This particular generation of the M3 had a low production run at under 20,000 units and less than 5,000 of those came to the United States. The M3 E30 has been praised for its balanced handling and thrilling throttle response, among other performance attributes. It’s a driver’s car through and through, having been developed for motorsports. If you can track one down, holding onto it could prove to be quite the lucrative move. 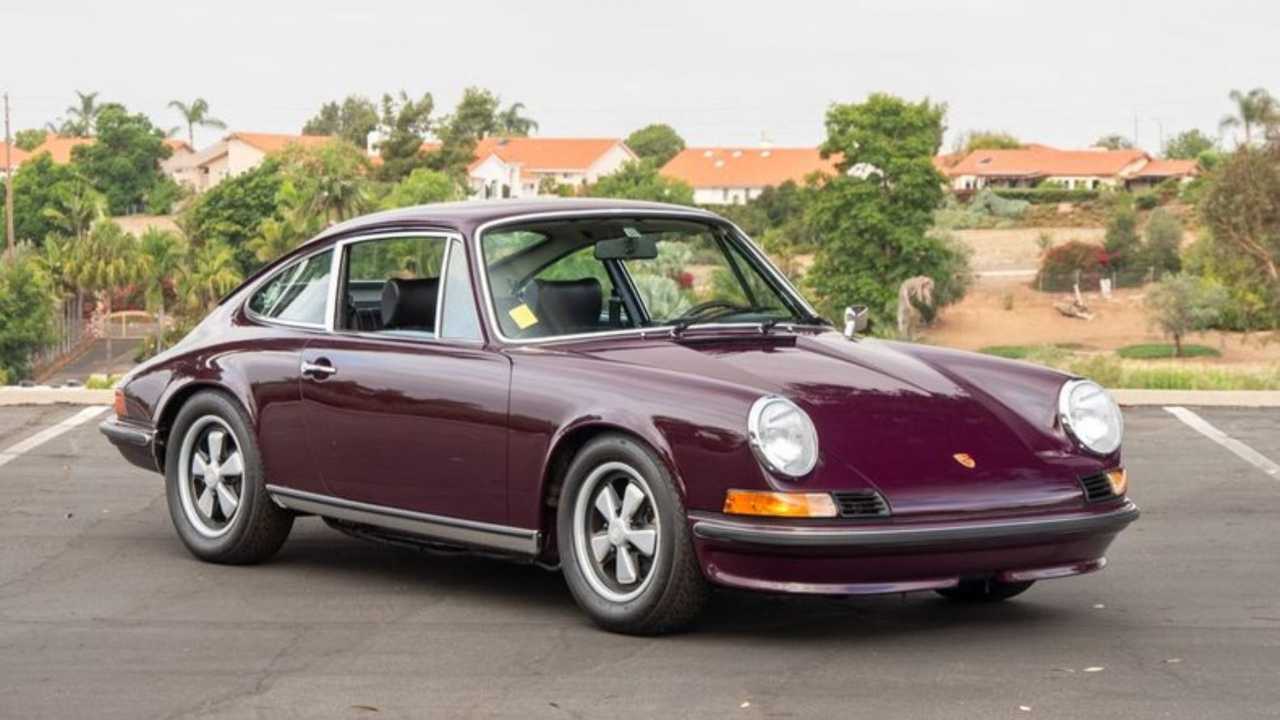 Easily the most recognizable Porsche ever made, the Porsche 911 took on a life of its own as enthusiasts flocked to the car in droves when it first debuted. Originally the German automaker was going to phase out the 911, but it couldn’t afford to do so because of strong demand for the 2+2. If you can grab an air-cooled model, which are from the 1998 and earlier model years, those are highly sought after. Still, you could get literally any 911 and pretty much bank on it being worth more in the future. 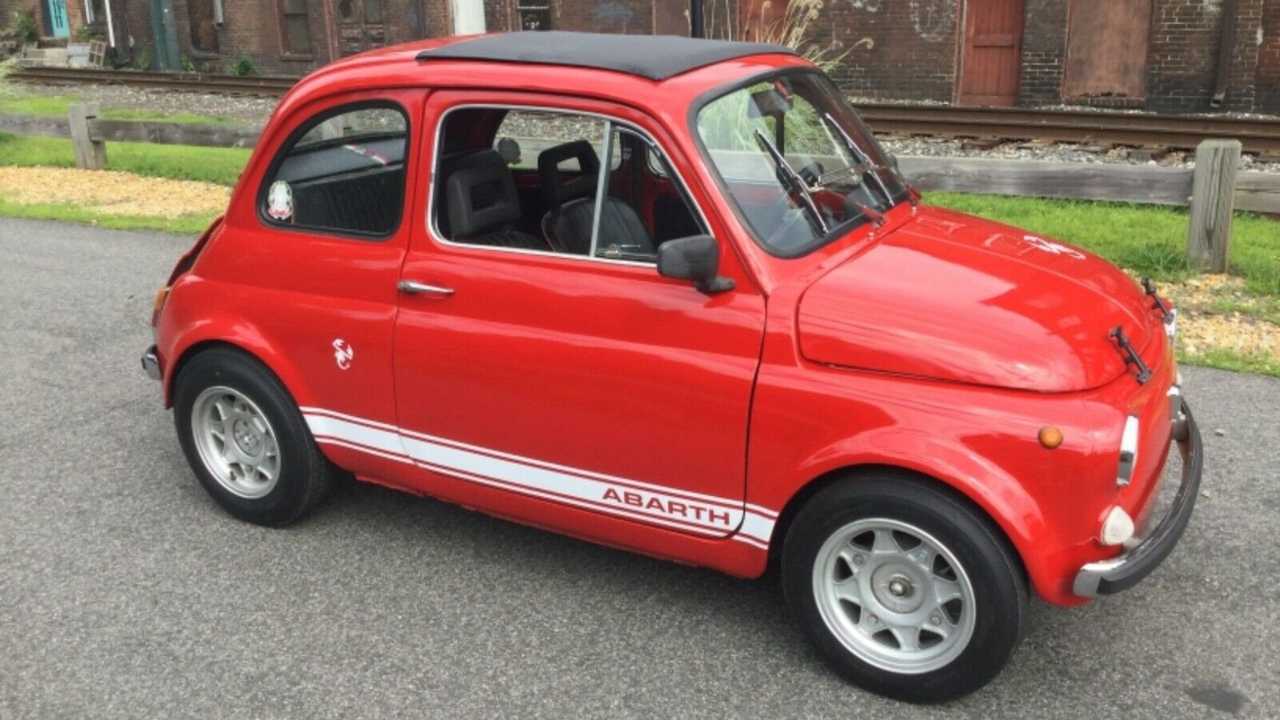 Small and practical, the Fiat 500 helped people in post-war Italy get around economically. They’re full of quirky details and very Italian styling, which adds to the charm of classic models. People will gladly part with increasing amounts of cash to buy well-restored models, making the work of getting one which needs some TLC worth the effort. While it remains to be seen, so far the current Fiat 500 generation isn’t getting the same kind of love, which is why it’s set to be axed from the lineup here next year. 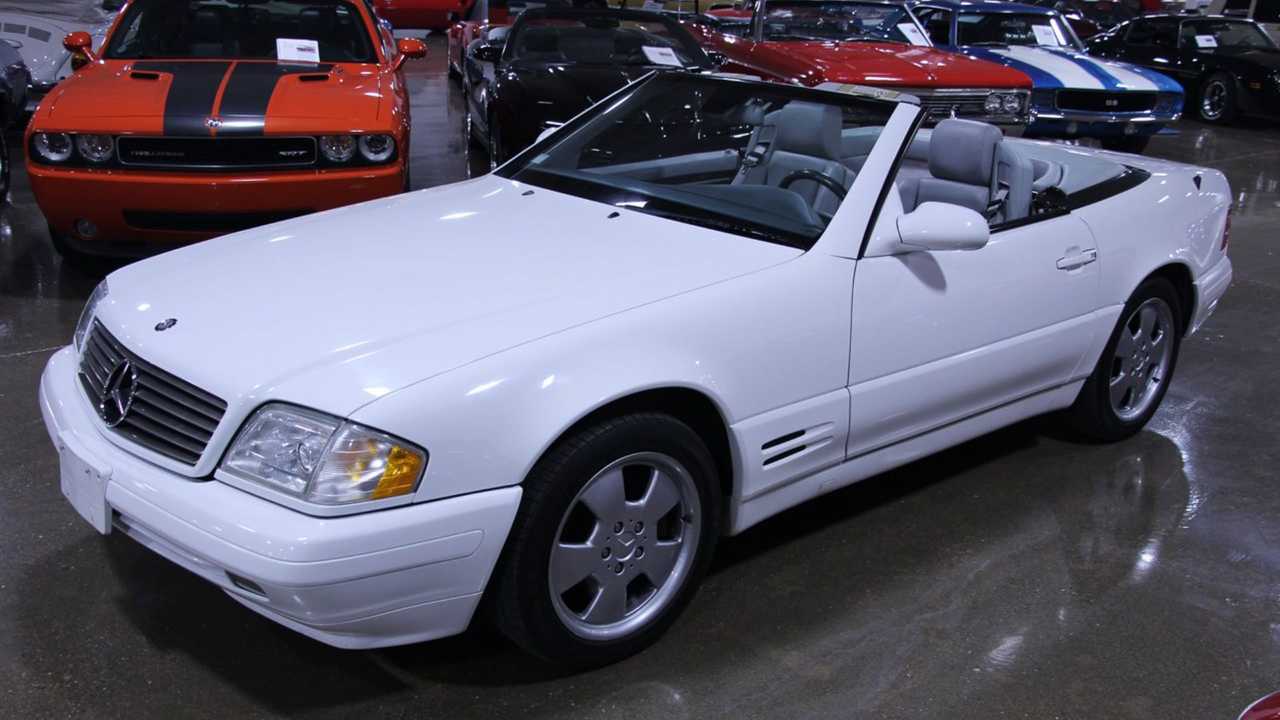 While the form of the Mercedes-Benz SL500 has changed in many ways since it first debuted in 1954, its reputation as an enjoyable and solid two-seater GT is a thing of legend. SL stands for “Super-Leicht” in German, which translated means “Super Light.” They handle solidly and offer plenty of comfort, but these cars are not overweight by any means, making them wonderful to drive. Gullwing models fetch a pretty penny, but if you can snatch up a more modern SL500 for a reasonable price, you could see a big upswing later. 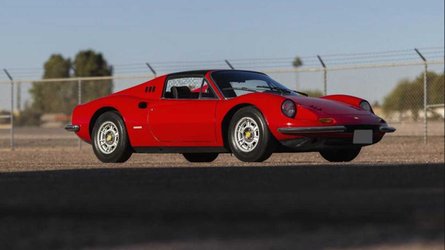 These Italians will all break necks wherever you take them. There’s no denying the attractive nature of a red Ferr...
By Steven Symes Jan 13, 2020
features
Shop

This year proved to be quite a solid year for collector car auctions, and that is evident when looking at the highest...
By Jeffrey N. Ross Dec 30, 2019
features
Shop Sports

Some automotive design trends come and go, while others last for generations. The use of hidden headlights is perhaps...
By Jeffrey N. Ross Dec 24, 2019
features
Shop Sports
Show Me More