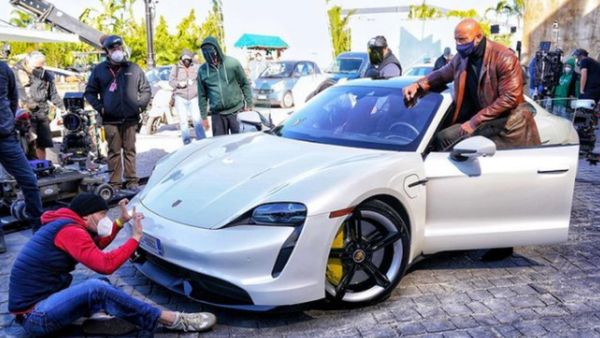 Dwayne Johnson, the man who got his start “wrestling” other guys in the WWF and subsequently starred in numerous movies for reasons other than a broad acting range, seems to have a pretty rough life. After all, he cries and gets mocked for it, plus the big man can’t fit in most sports cars. He made sure to let everyone know about that latter trial on Instagram since he couldn’t slide into a Porsche Taycan electric car to shoot a scene for an upcoming Netflix movie.

Personally, I have no idea what the rest of us are going to do without having yet another piece of tripe Netflix action movie to watch. I mean, The Rock puts out some pretty high-quality flicks like Baywatch, Tooth Fairy, Be Cool, Doom – I could go on but I think you get the point.

Since The Rock can’t squeeze his 6’5” 260-lb. frame into yet another car he’s going to cry manly tears to let us all know about his travails. A lot of tall guys can’t fit in certain performance cars, myself included, which is probably in part what’s fueled the performance pickup truck craze. Somehow these other men manage to not whine about their plight on social media, but maybe we should.

Here’s the real rub: since The Rock couldn’t fit inside a Porsche Taycan, the shot sequence for an “insane” chase scene had to be changed. That’s your cue to cry manly tears (unless you’re a woman, then it’s just regular tears) since we’ll never get that original scene.

The Rock is also understandably upset because now a stunt driver will be doing all the work behind the wheel. As he so eloquently put, he can’t show off what a “bad ass” driver he is since he didn’t have any chances on the Fast and Furious movies in between drama queen spats with Vin Diesel and other stars.

Check out the Instagram post from The Rock for yourself. It’s pretty entertaining since he includes a portion of the screenplay in it since we won’t be getting that version now the designers at Porsche screwed everything up. 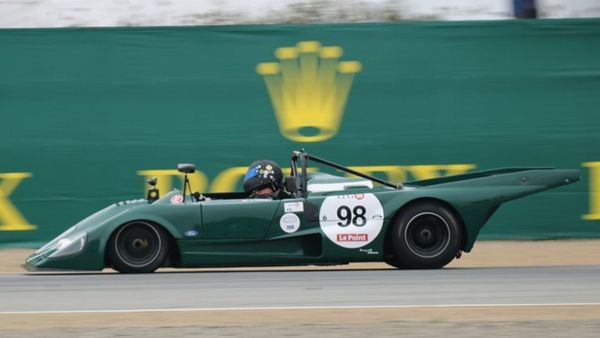 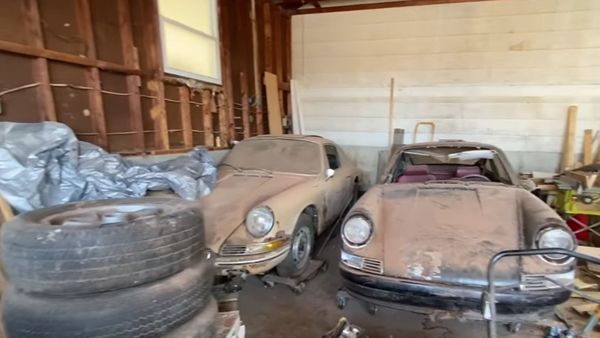