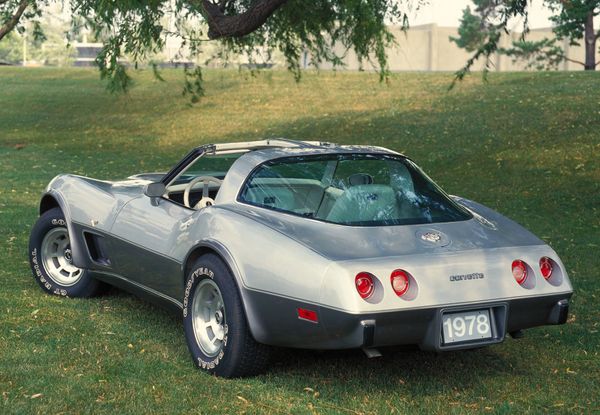 This isn’t great news for enthusiasts.

House Bill 1258 has been making its way through the Maryland House of Representatives, and in its current form would slap some pretty serious emissions restrictions on certain classic cars. Understandably, enthusiasts, collectors, dealers, and others aren’t happy about the possibility of it passing. A powerful opposition is forming, which includes the SEMA Action Network, which is asking for the public’s help.

Under H.B. 1258, historic vehicles which are under 40 years-old would be subject to an emissions inspection, similar to what new cars must pass to be registered to drive on public roads. Currently, historic vehicles registered in Maryland are exempt from an emissions inspection. Any car 20 years old which also hasn’t been significantly altered from the manufacturer’s original design is currently defined by the state government as historic, whether it’s a muscle car, sports car, or anything else. That means light mods are ok, but serious mods mean the car isn’t considered historic and can’t be registered as such.

SEMA Action Network has several problems with H.B. 1258. For starters, it says the bill disregards the fact few classic cars operate on Maryland roads. This means in turn their environmental impact is minimal when compared to modern cars. After all, right now a 40 year-old car was manufactured in 1980. How often do you see something so old tooling around on roads?

Furthermore, SEMA Action Network points out classic cars in the state of Maryland already face usage restrictions, making the emissions standards proposed under this bill excessive. Already, they can’t be used for daily driving, but instead are restricted to club activities, exhibition drives, parades, tours, and other occasional situations. That alone cuts down on any contribution they make to air pollution, so requiring the cars to pass strict emissions tests is too much, says SEMA Action Network.

H.B. 1258 will be the subject of a hearing in the House Environment and Transportation Committee on March 5th. SEMA Action Network is asking that people contact Maryland lawmakers to voice their opposition to the bill in advance of this hearing, hopefully killing it in committee before it reaches the floor.