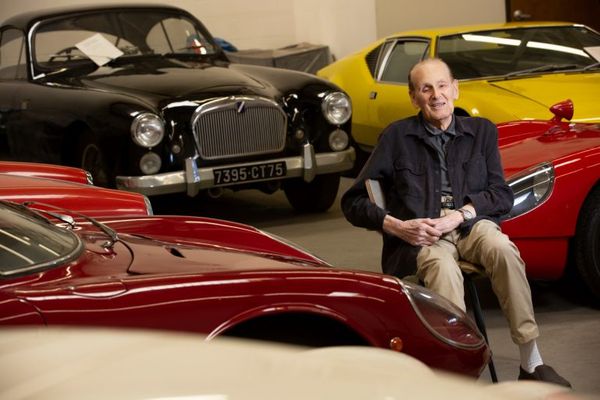 The $10 million raised from this collection will fund scientific and engineering research at CSUF.

Back in February, California State University, Fullerton received an "astronomical" donation of 15 classic cars worth an estimated $10 million from longtime donors Nicholas and Lee Begovich. Nicholas passed away on May 3 at the age of 98, but his collection of  cars will live on thanks to the Audrain Automobile Museum in Newport, Rhode Island.

Along with the announcement of this vehicle procurement, the museum's CEO, Donald Osbourne, said:

"I am thrilled and we are so grateful to be able to share Nick Begovich's wonderful and historic cars with our visitors here in Newport, and through our digital initiatives with the world."

The money raised will go to fund scientific and engineering research at CSUF. Of the $10 million, $7 million will go to the university's Center for Gravitational-Wave Physics and Astronomy for a state-of-the-art laboratory, and the remaining $3 million will fund research for sustainable energy at CSUF's College of Natural Sciences and Mathematics.

In the following video posted along with the original donation announcement, Mr. Begovich hopes that this donation helps to inspire future donors as much as it helps to educate future students.

"I hope I'm setting an example. If [students are] fortunate enough to be able to accumulate wealth, there is a place for it. To supply the funds to advance or understand the world, that is a major, major joy. More of a joy than any physical sort of things could ever give you."