Fancy a last of the line, cream of the crop 1996 Jaguar XJS Celebration? You won't find many better examples than this. But it'll cost you...

Slipping behind the wheel of Jaguar’s XKE successor is more of an art form than a driving experience. With that never-ending bonnet stretching out towards the horizon and a relaxed sense of pace unlike any Jaguar before or since, the XJS set our dictionary definition of a Grand Tourer.

More from Jaguar!
Why You Shouldn't Be Frightened Of An Early V12 Jaguar XJ-S
What’s It Like To Drive The Queen Mother’s Jaguar V12 Sovereign?

To get the blood pumping on a wave of appreciation and awe, you’ve simply got to blip the throttle on the straight-six or V12 engine. The powerplant may slurp fuel like Richard Harris gatecrashing Oliver Reed's stag party, but an adrenaline shot like this should really cost much, much more. 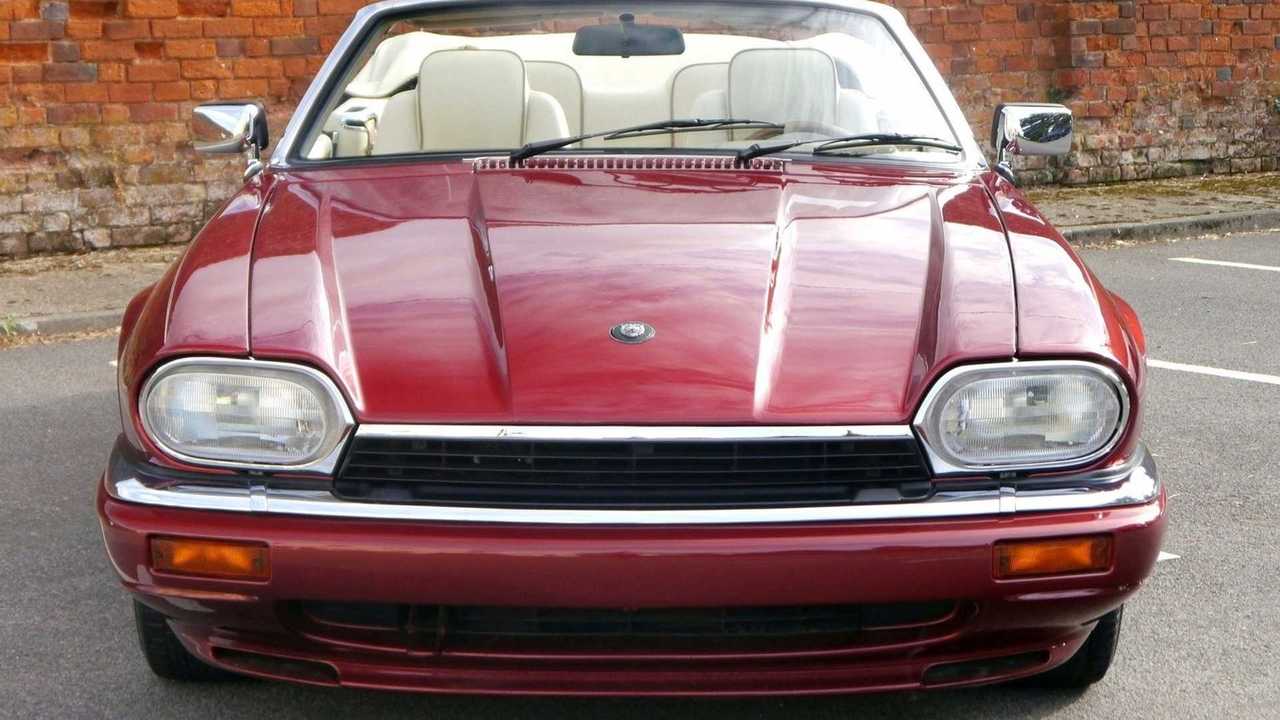 Put your foot down and the automatic gearbox channels all the ponies in a manner so refined that your passenger won't spill a drop of their cocktail, even when broadsiding into a gravel car park on a V12 howl.

Any good XJS ticks all the boxes with aplomb; ride comfort is silky smooth, handling is receptive with detailed feedback and the air of serenity – even in the tightest traffic or nastiest of situations –makes for chilled travel of the finest degree. 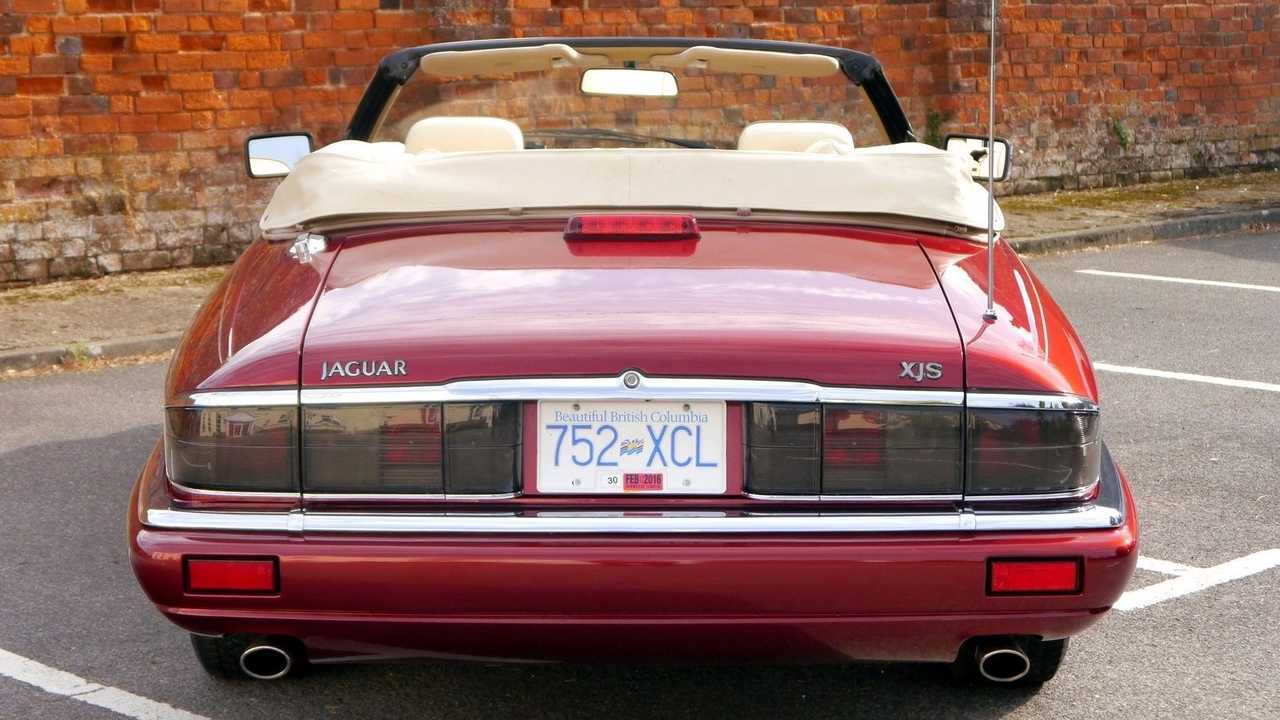 While once slandered by the Jaguar faithful and ignored by those influencing the classic car scene, the XJS has aged well; especially the convertible. It looks better today than it ever has. Those lozenge-shaped headlights and controversial flanks have come of age, with purists and collectors now pouring over every good XJS they can find.

Prices are on a steep upward trajectory, too. No longer can you bag an XJS for less than a night at the dive bar – you’ll need in excess of $10k now to obtain a decent, driveable example. 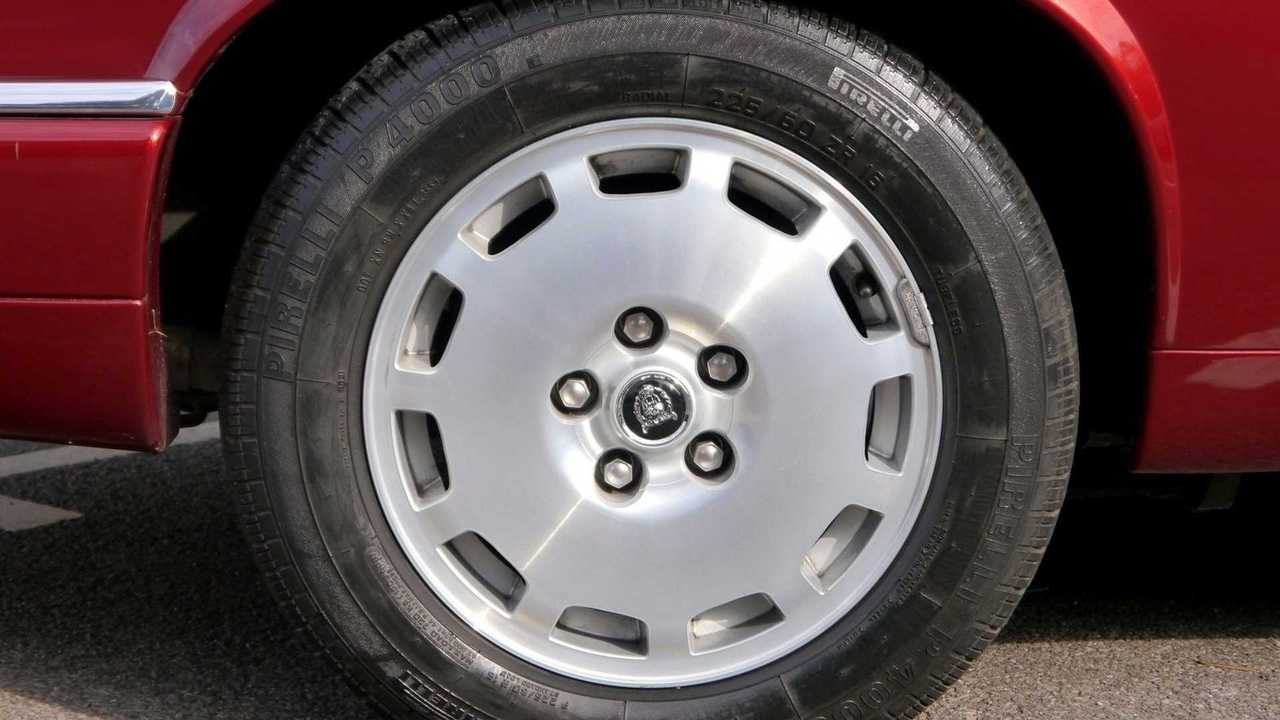 Discourse from frustrated adrenaline-seekers lampooning the XJS as a cramped, thirsty relic from the British Leyland production line misses the point. Tender in all the right places with styling and grace that puts garish, modern blunderbusses to shame, the Jaguar XJS entrances with its succulent lines and tanks along with enough grunt to keep contemporary whippersnappers suppressed.

Buying one now secures you a prime slice of British beef – a portion of affordable Jaguar heritage before prices escalate out of reach. After all, who doesn’t want a V12-powered Jaguar? Good enough for Princess Diana, Simon Templar, Joanna Lumley and Frank Sinatra – therefore good enough for us. 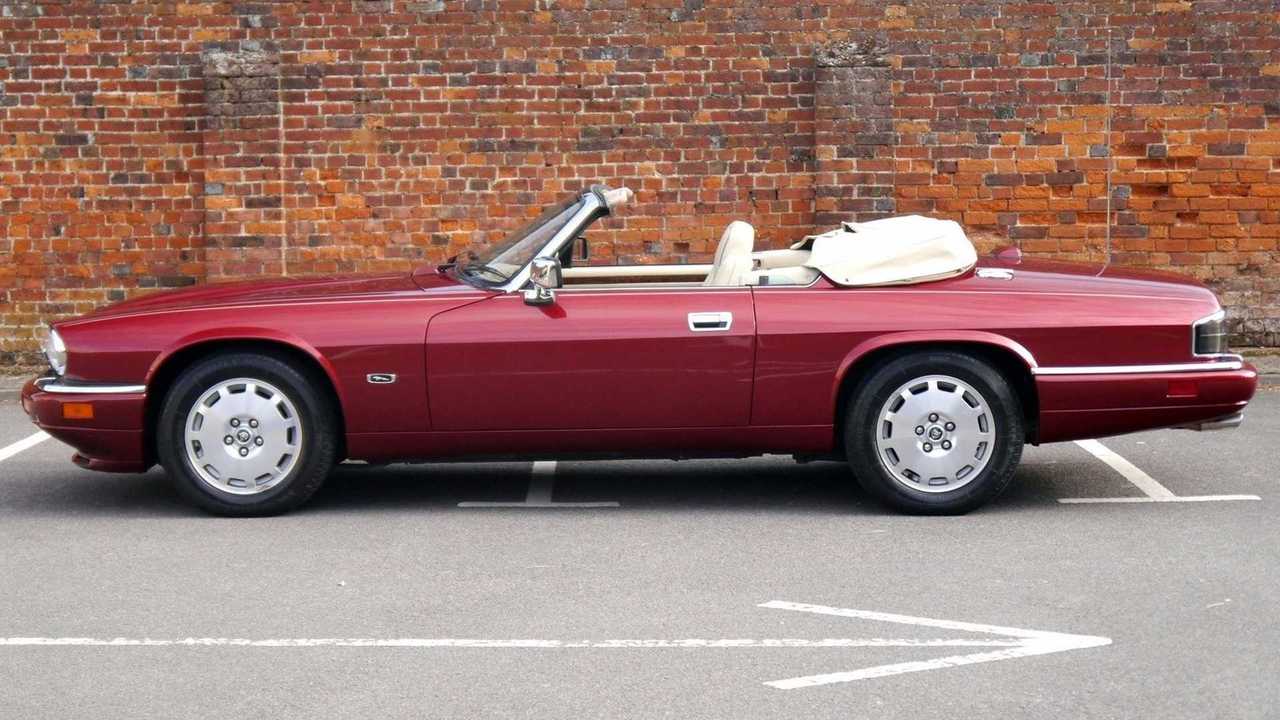 However, because there are still loads of XJS examples out there, exclusivity isn't necessarily the Big Cat's forte - unless you go for a last-of-the-line celebration model, such as this 1996 example.

Presented in Flamenco Red with a gleaming unmarked Cream interior and contrasting coffee piping with matching beige hood, this is an immaculate 6000-mile example once part of a 70-strong car collection originating from Canada. The price? Well, this mint condition XJS will set you back $77k. Yikes. 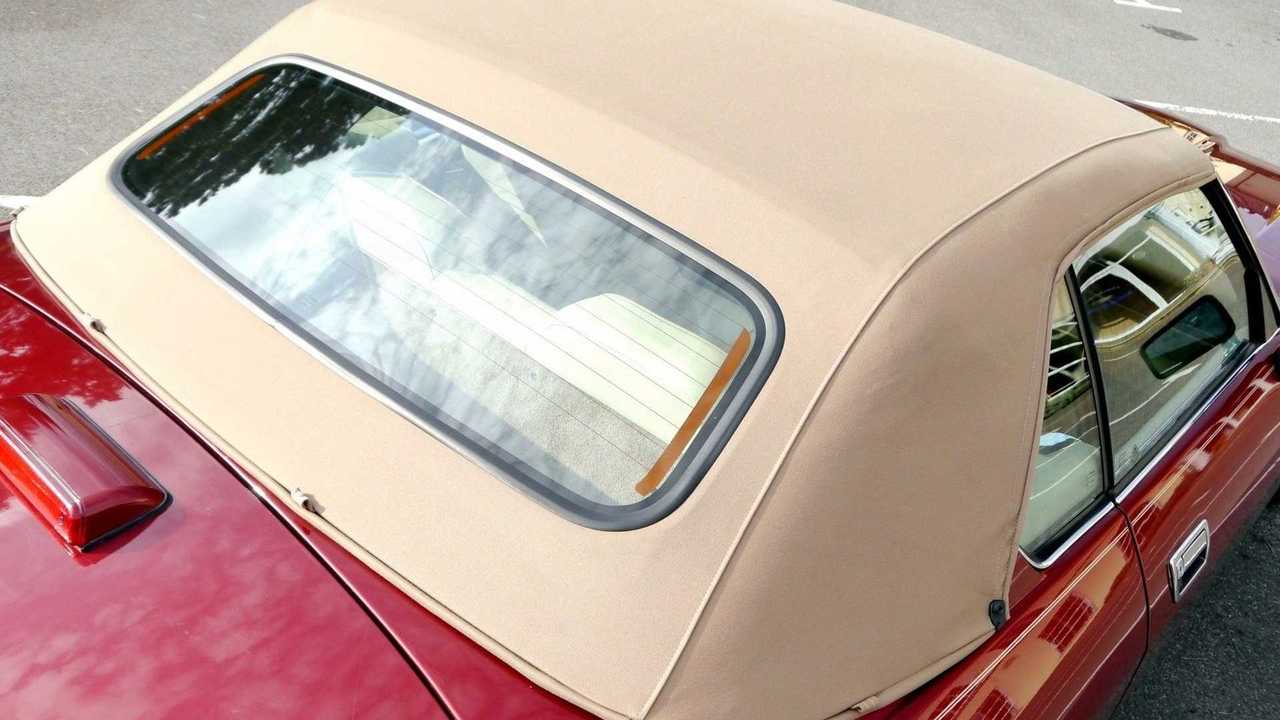 An appreciating asset for the future? You bet. Even at $77k. Get a closer look at the Jaguar here. 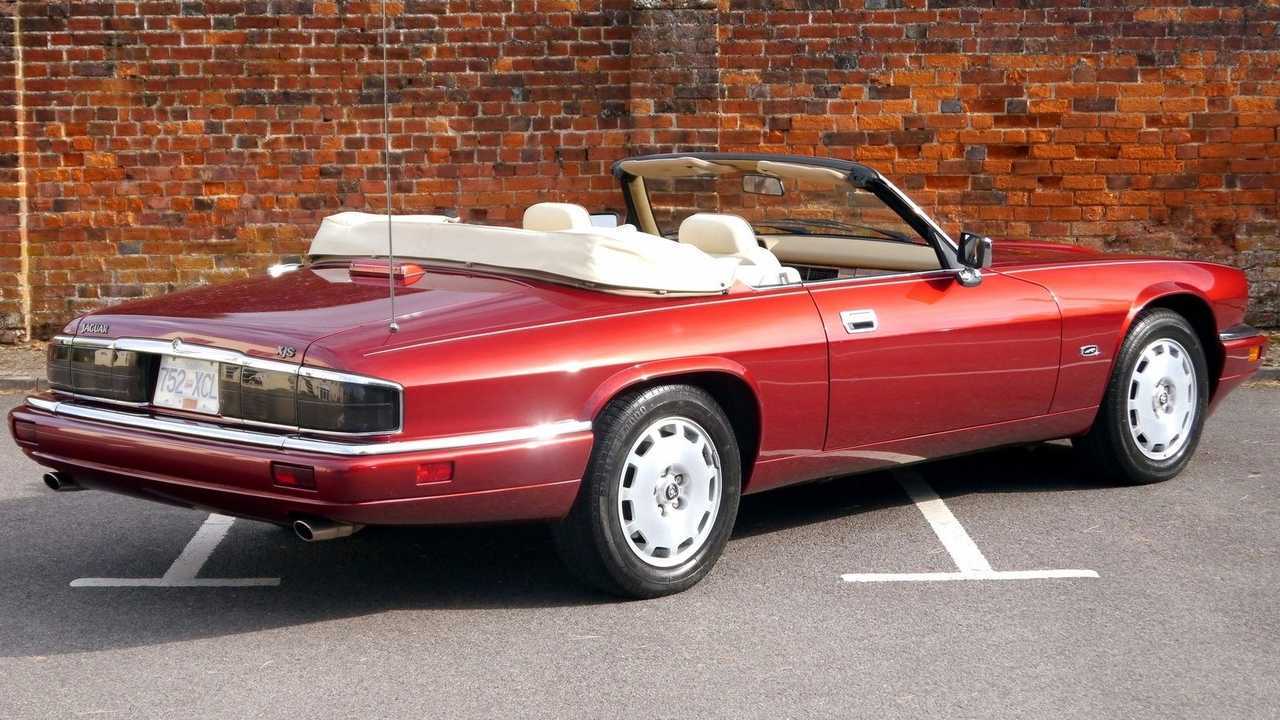