Kevin Hart wrecking out on Mulholland Highway shocked the world.

It was in the early morning hours of September 1 when one of the most shocking stories involving a classic car broke. Kevin Hart, the little comedian everyone loves, had been in a serious car accident. Details at first were sketchy, but we knew immediately which car was involved: Menace, the heavily-modified 1970 Plymouth ‘Cuda Hart had purchased for his birthday during the summer. The fallout from this celebrity car crash might not even be over, potentially affecting the classic car community for some time. 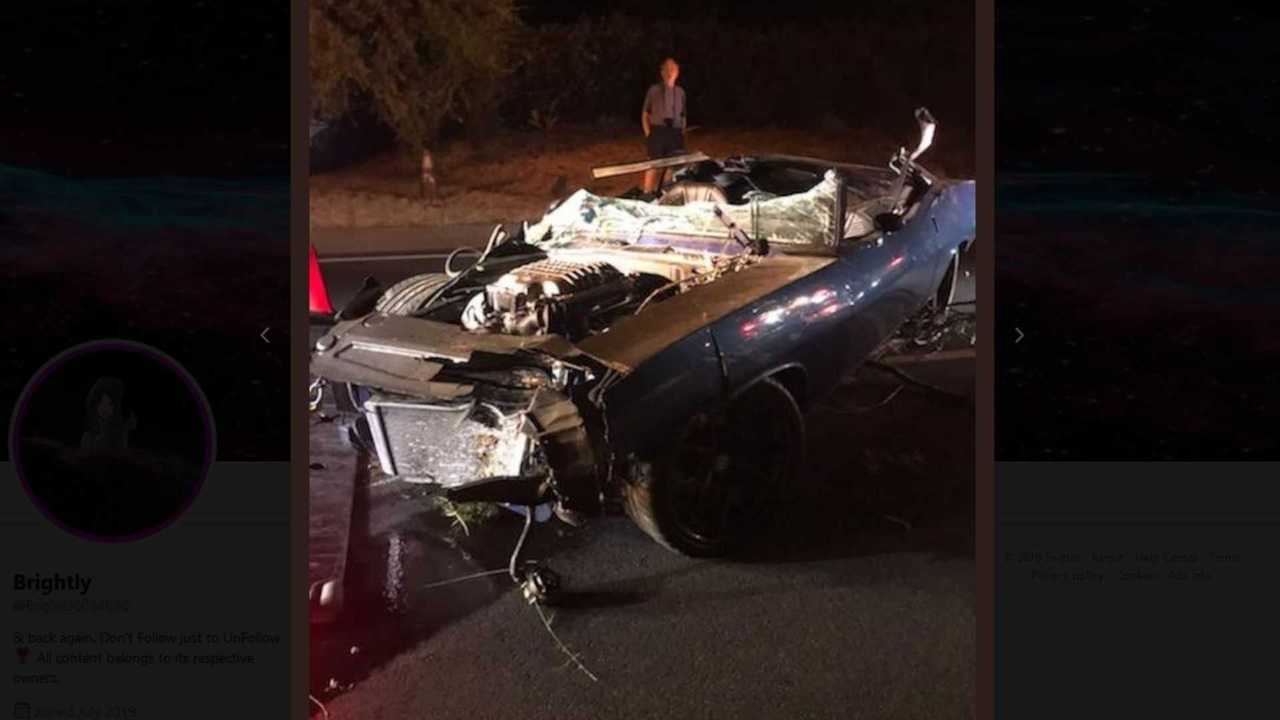 The fact a beloved celebrity had been in a serious car accident was understandably shocking to the world. Since it happened in a classic American muscle car it was absolutely on our radar. Then murky details surfaced that Hart was paralyzed and couldn’t walk, spiking concern even further.

Adding to the confusion was mainstream news outlets getting facts about Menace wrong. A discussion began about whether modified classic cars should even be legal, something which is understandably upsetting to the enthusiast community. The car was blamed for the accident by many and we hoped the facts would prove otherwise. 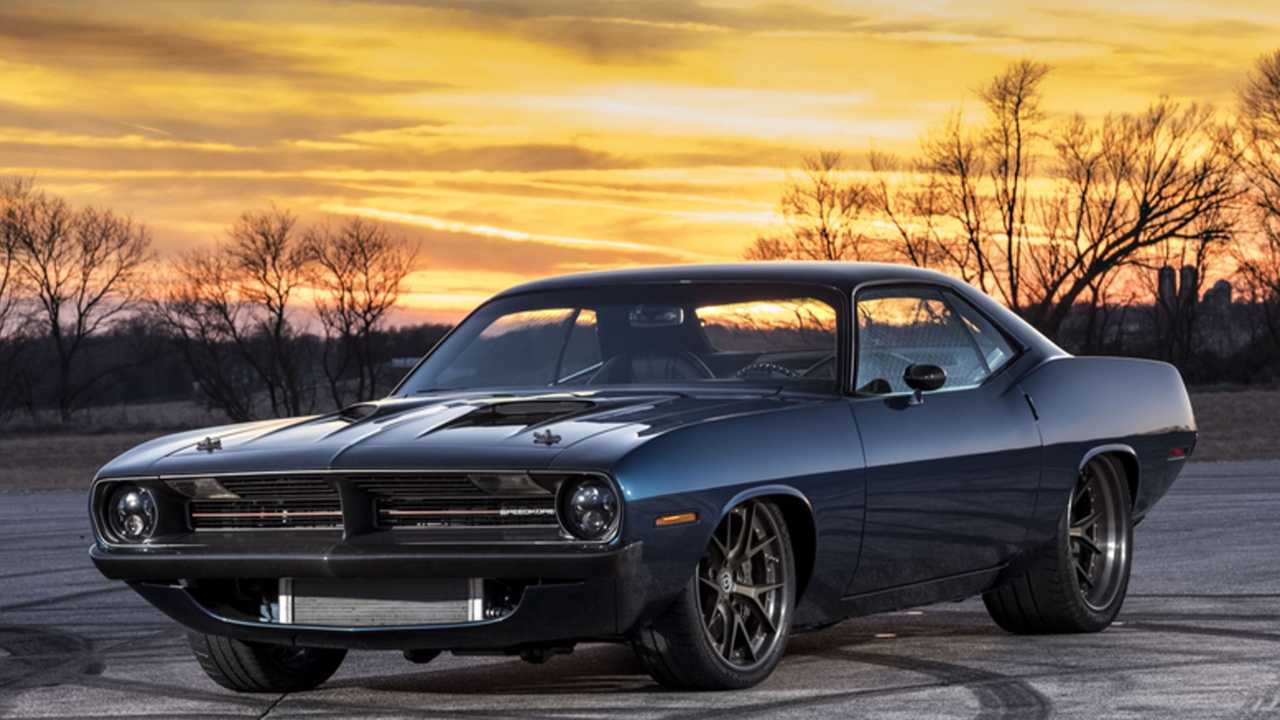 Over the following days, weeks, and months, we found out more details about Kevin Hart’s car crash. Some were bizarre, like the fact Hart had apparently handed the keys to his wife’s trainer’s fiancé, Jared Black, who was at the wheel when the car skidded while turning onto the highway, then went off the road and down a hill.

Rebecca Broxterman, Black’s fiancé, was in the backseat area of the car, which had a backseat delete. Black and Hart both suffered back injuries. Menace had to be dismantled for the investigation as the California Highway Patrol probed whether mechanical failure was at fault for the accident. Ultimately, the investigation concluded it was concluded driver recklessness was the cause. So far no charges have been filed against Black, but that doesn’t mean he’s off the hook. 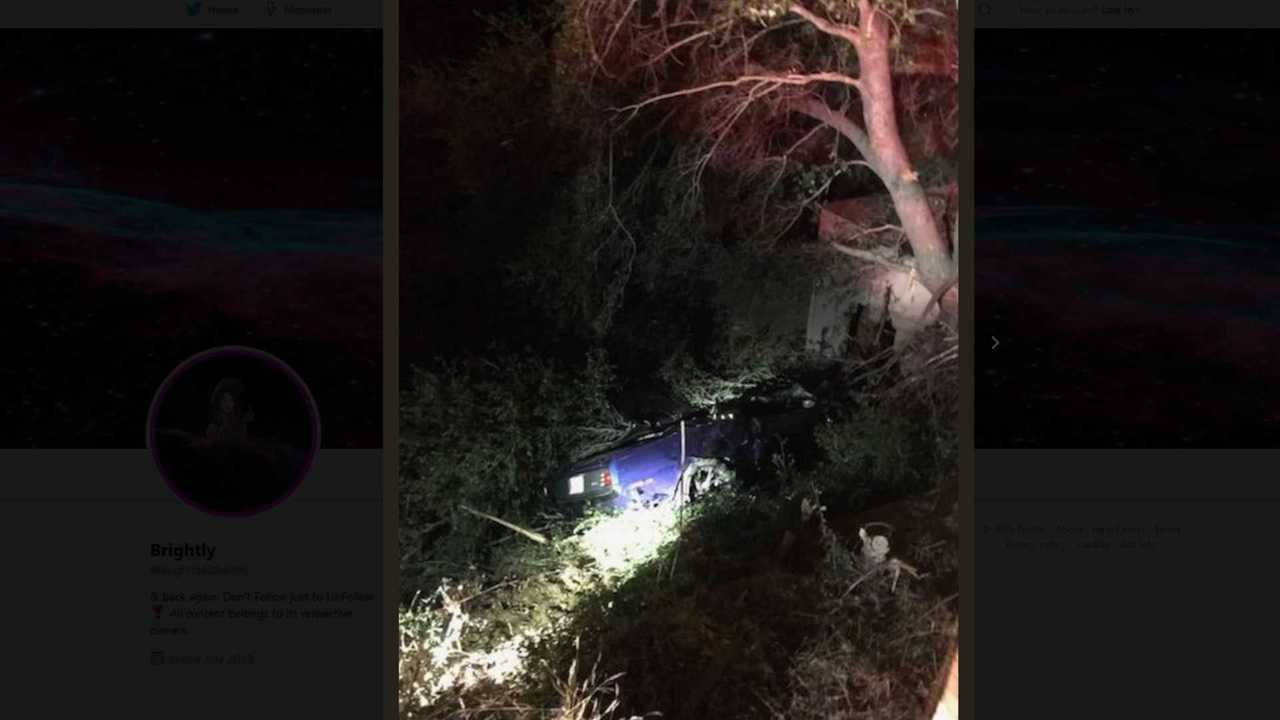 When the California Highway Patrol report was released, the details were pretty shocking. Not only did it implicate Black in the crash, stating the car accelerated hard while turning, it detailed out how it rolled down an embankment, striking a tree so hard it uprooted and continued down the slope with the car. The tree trunk crushed the car’s roof, luckily not killing anyone.

We’re still not sure what’s going to happen to Menace, the ’70 Plymouth ‘Cuda. It had to be dismantled for the police investigation, and obviously much of the car was damaged in the crash, but what’s next? The debate continues about whether the Mopar should be restored or just scrapped, however it ultimately is the owner’s call.

Back on July 8 we highlighted Menace, never realizing what would happen to the car or Kevin Hart just a short time later. It was already well-known that Hart was a fan of American muscle cars, especially of the restomod variety.

For his part, Kevin Hart has taken all of this in stride. The man hasn’t lashed out in bitterness, even though he’s still not all the way back to his normal work routine. But you can see in the video above that Hart is very much healthy and in good spirits.

Will Hart end up suing SpeedKore, the Wisconsin shop which created Menace? Hopefully not, but that remains to be seen. Black and Broxterman could sue SpeedKore as well, although the CHP investigation might have stopped those kinds of threats.

There’s still the possibility California will push forward with laws about seatbelts and other safety measures in classic cars registered in the state. Other states could adopt that law, impacting the industry and angering enthusiasts. We’ll be keeping our eyes on that possibility as we roll into 2020.

How well do you know the Mopar legend? A lot of people talk about the legendary Plymouth ‘Cuda, one of the most exp...
By Steven Symes Jan 24, 2020
features
Shop Muscle 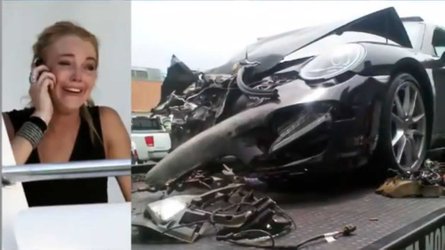 Celebrities Who Pretended To Own Expensive Cars

Famous people don’t always own the cars they show off. It’s a fact that a lot of celebrities are image-conscious. T...
By Steven Symes Jan 23, 2020
features
Shop

The classic and collector car market is a fantastically diverse tapestry of vehicles from every breed and era. Delvin...
By Elizabeth Puckett Jan 23, 2020
features
Shop Sports 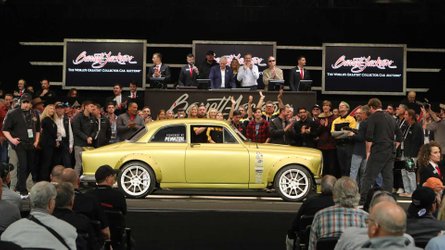 Learn more about the crazy build and the charity its sale benefitted. Describing a car like Mr. Toad’s Wild Ride to...
By Steven Symes Jan 21, 2020
features
Shop Tuners
Show Me More