Could This Be Another Record-Breaking GNX?

Following (what is likely a record) exchange of a GNX that recently sold for $200,000, the Buick Grand National heading to GAA Auctions this week has us on our toes. Motorius will be in attendance as the show kicks off today, and we’re anxiously awaiting the bidding frenzy that’s likely to follow this Grand National. For now, here’s what we know about the car.

Debuting the car in 1982, Buick set out to make a vehicle that was more youthful and exciting. Originally equipped with a 252ci V6 with 125-horsepower, it was not until 1984 when the first turbocharged 3.8-liter model was produced that they hit their mark, making 1980s automotive history. Although by 1988, Buick's rear-wheel-drive mid-sizers were replaced by the new GM10 front-wheel-drive models and the last of the Grand Nationals would roll off the assembly line in 1987. 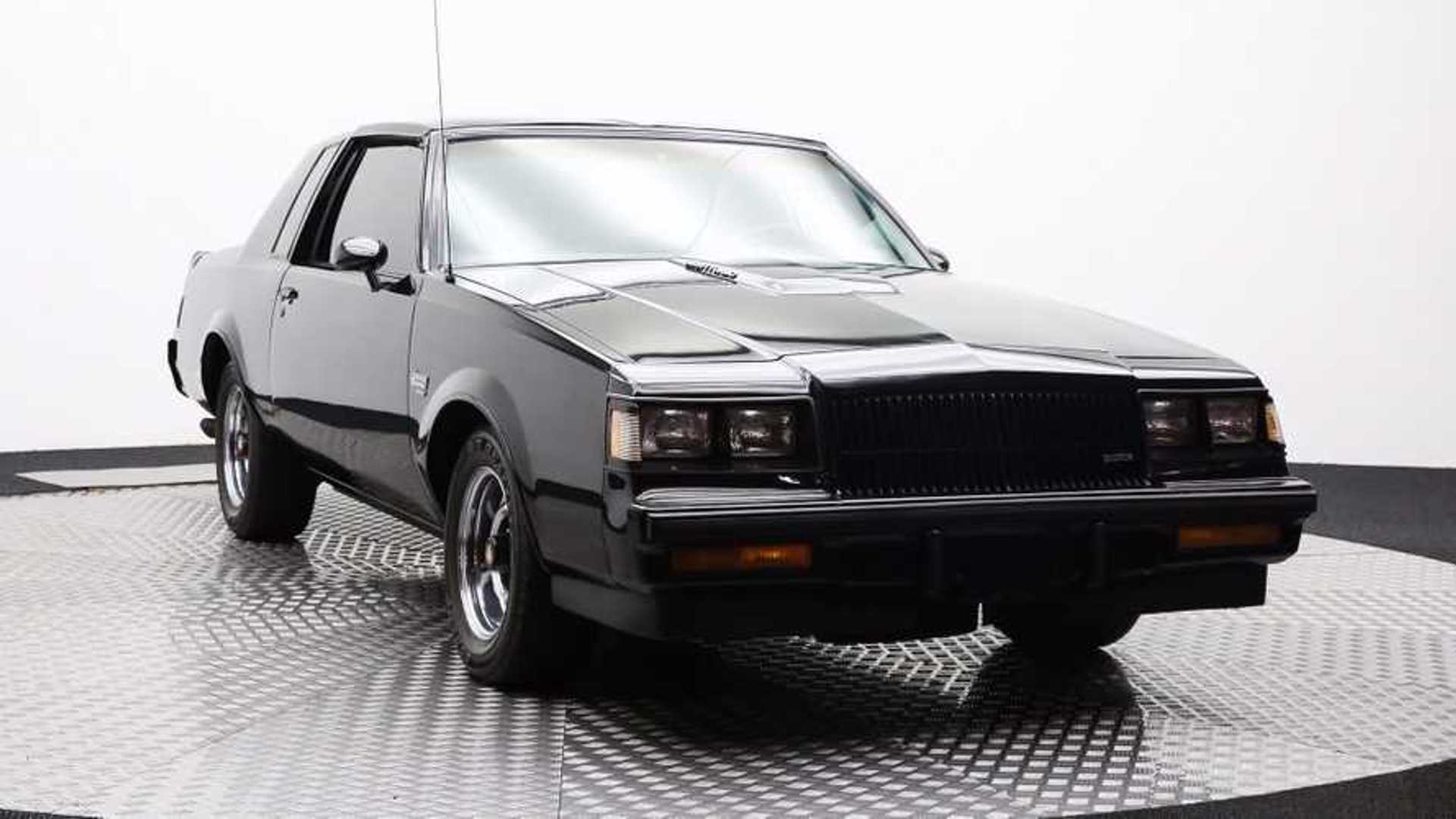 As a tribute to the car that would end the classic American muscle car era, Buick teamed with ASC/McLaren to build 547 of the GNXs. A limited production that secured the Grand National an elite place in high performance automotive history.

Based on the Buick Regal platform, compared to the majority of cars on the road in the 80’s, the Grand Nationals blended in. Mechanically however, they were not just of the fastest on the road, but a peek into the fuel economy-based future. The 3.8L turbocharged engine used in the last of the breed GNX models made 276hp and 360 lb/ft of torque, propelling the car from 0-60mph in 4.6 seconds and through a quarter mile in just 12.7s, faster than the Ferrari F40 and the Porsche 930.