Deemed the ‘last great Mercedes’ by YouTube’s JayEmm, the window for obtaining the German epitome of decadence is well and truly open

When two chrome markers rise up upon trying to reverse park, you know you must be handling a rather herculean classic. In the days when parking manoeuvres were completed without backup cameras or a stream of bleeps, the only way to know where the rear of a Mercedes-Benz 600 SEL was headed was those ever-so-discreet but crucial glinting guides. Even in a car as huge as the 600 SEL, it’s the little things that matter. Pedestrians all over the world agree!

Big in size, big in power, big in luxury and once oh-so-big in price, the 600 SEL was anything but inconsequential if prestige was the order of the day. In this flagship Mercedes, it’s entirely possible to perform intricate parking choreography, but somewhat harder to miss the sheer presence the vehicle possesses.

A 600 SEL is over 200 inches in length and, if not driven for a week or two, heavy enough at 2230kg to flat spot the tyres. Like an ever-expanding universe, Mercedes had amplified every dimension of the 600 SEL to accommodate passengers who were supposedly 'getting bigger'. 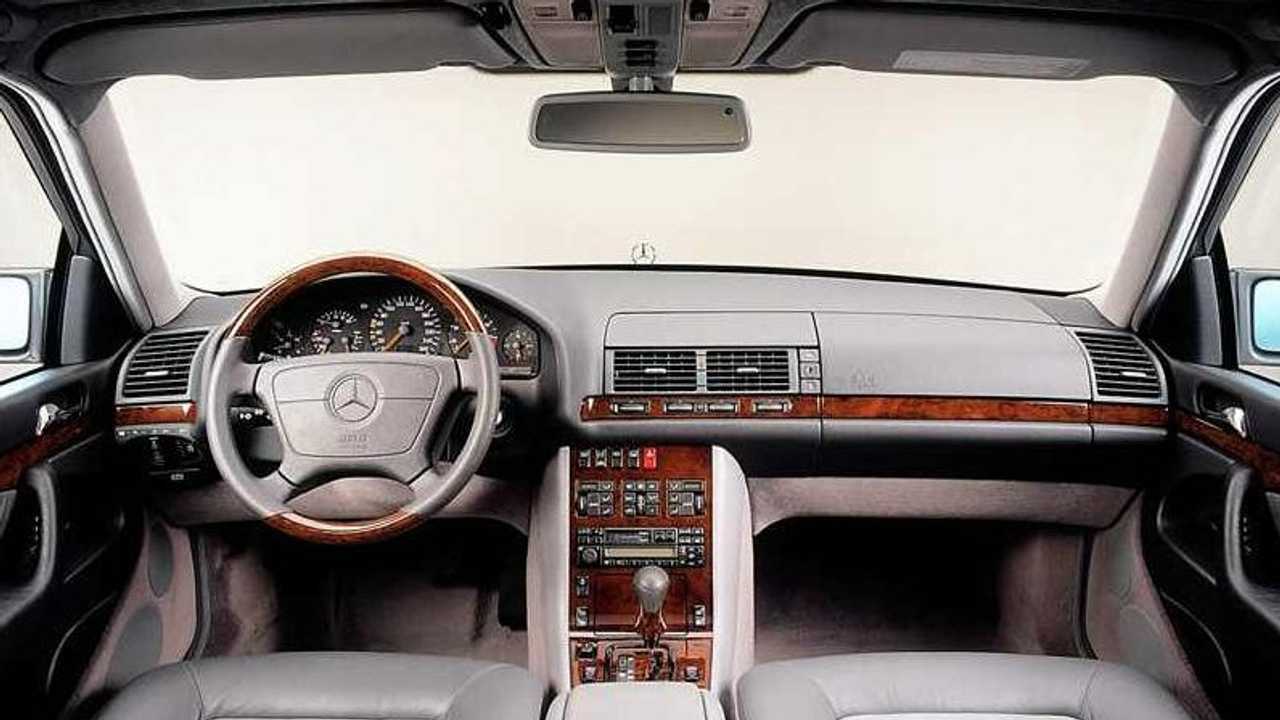 The designers claimed that customers were getting taller, so to ensure absolute comfort for everyone on board, the interior was swollen. The TARDIS effect had clearly been forgotten, for the exterior had bulged outwards in sympathy too.

However, that’s all but forgotten when climbing into the majestic cabin of any 600 SEL, whereupon you’ll be snugly cocooned by double-pane glazing, a leather dashboard, suede headlining and 12-way adjustable seats. U.S.-spec models usually came with leather upholstery as standard while European models tended to favour an elegant cloth finish. Perfect for when you want to close the door behind you and observe the world from within insulated comfort.

There have been mutterings of complaint amongst some 600 SEL owners that the first thing they were confronted with was a mass of switches controlling a whole host of complex electronics. This is a vehicle that can remember the individual seat adjustments and mirror positioning preferences for up to three drivers as well as possessing dual-zone climate control.

For those with next to no patience, a 600 SEL is therefore not the ideal match. However, for those who understand that short-term pain can lead to long-term gain, the 600 SEL is a winner that will reward over and over again. If you fall into the latter category, feel free to drive off smugly in the Mercedes that has remembered what you like, while the grumblers remain stranded, still adjusting something or another.

And if you’ve chosen the 6.0-litre V12 edition, you’ll be leaving those grouches behind damn quickly with over 400-horsepowe and 420lb-ft of torque at your disposal – that’s 0-62mph in 6.1 seconds. No wonder the Pagani Zonda C12 utilized the same powerplant!

Unfortunately a lead foot usually equals a mere 8mpg, although official figures from Mercedes suggest a lighter touch can deliver 15mpg. Given the opulent setting that you can drive in, which can currently be bought for less than $19,600 (£15,000), and you’re on the cusp of grasping how ownership of a 600 SEL makes a lot of sense – as well as an intriguing steed. 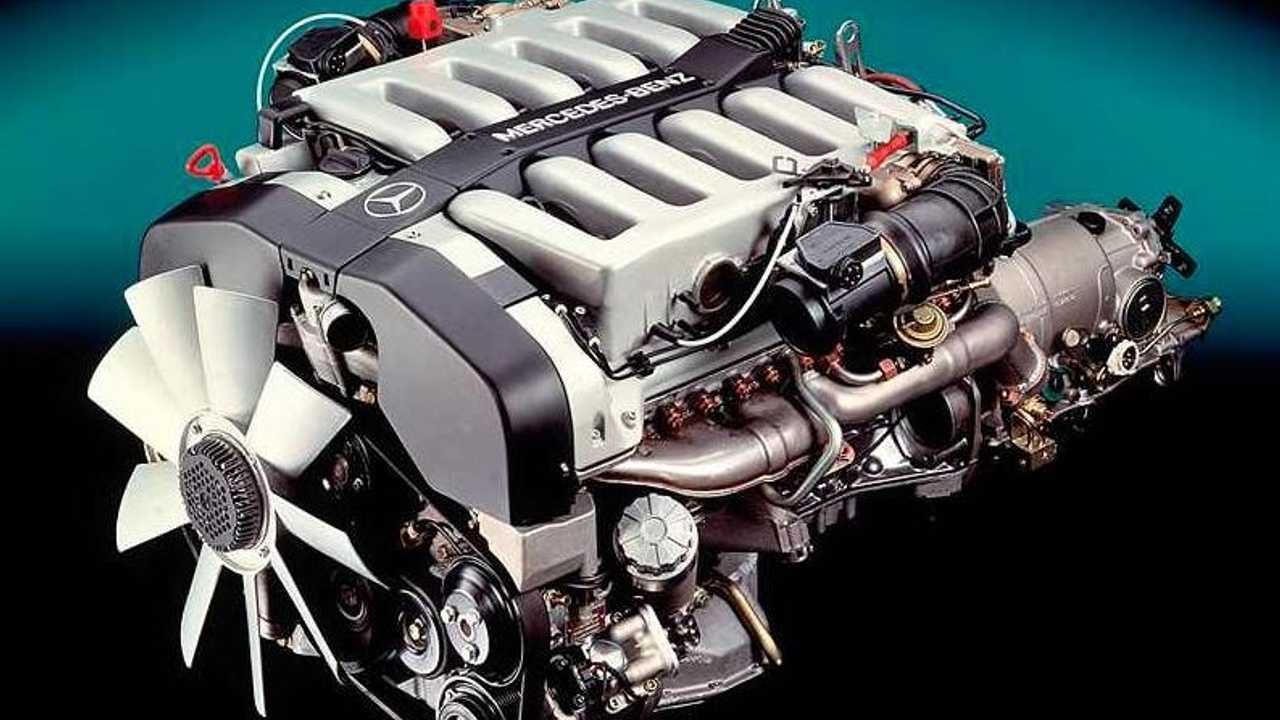 He also saved himself a small fortune but bit off a ton of work, too. Being a car enthusiast when you’re not rich a...
By Steven Symes Feb 12, 2020
news
Shop