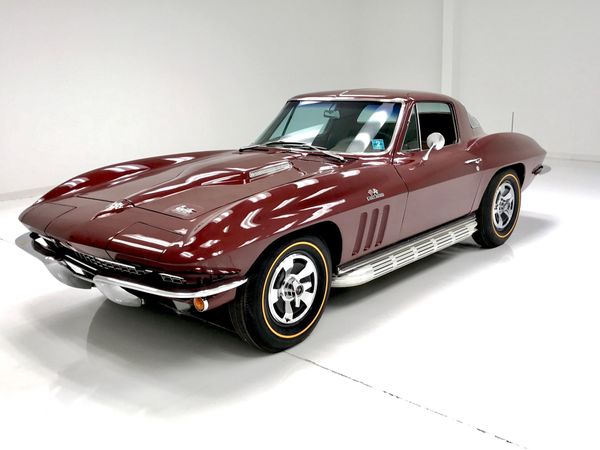 When 1966 rolled around the second generation of the Corvette was in full-swing, and had become an extremely popular machine. The Corvette moniker had earned its title as an American icon, and everyone wanted to get behind the wheel of one. In modern times, the C2 Corvettes have hit a fever pitch in popularity, and examples like this 1966 Chevrolet Corvette do not stay on the market for very long!

In 1966, the Corvette carried the same majorly overhauled redesign all Vettes got for the C2 run. It was mildly changed with an eggcrate grille insert to replace the previous horizontal bars and the roof-mounted extractor vents were ditched in 1966. Head rests became an option. Even without a major change for the year, it would prove to be a record busting year in sales, with 4,200 more units sold than 1965, for a total of 27,720 1966 Corvettes sold. To date, they also tend to be the cars the pull in record setting bids through auction house.

It’s painted Milano Maroon with a black leather interior. Most of the interior is original, and the car has amazingly only had three owners this whole time. Two tops are included, a convertible top and original factory hard top.

To make this car even sweeter, it only has a little over 50K miles clocked on it, so there is plenty of life left in it, especially considering the exceptional condition it’s been kept in. See it here. 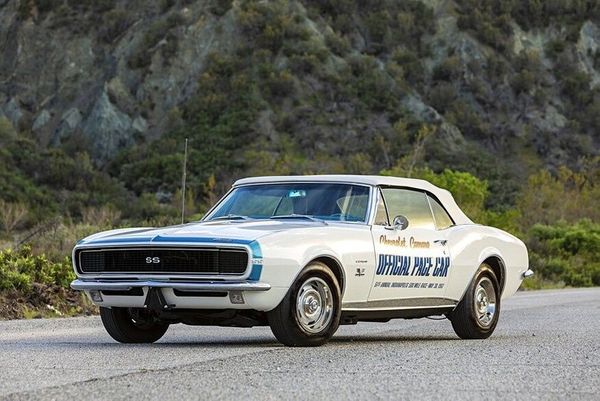