The Perfect Land Rover Discovery Is For Sale With Morris Leslie

Land Rover’s second-generation Discovery is largely ignored by those seeking a classic 4x4. Here’s why it’s the perfect blend of heritage and usability

Some bemoaned that Land Rover’s fresh addition to their showroom lacked the vagabond nobility and charisma of its plush brethren, yet they missed the point. Aimed at a younger, sportier demographic, the Discovery never intended to wage ‘luxury’ war.

Instead, it allowed Britain to combat the worrying influx of Japanese competition. The Suzuki Vitara, Nissan Patrol and Toyota 4Runner now cowered by the hedgerow as Land Rover’s new creation prowled the streets.

Initially available in only three-door form, the Discovery sold in record numbers and allowed the Range Rover to progress upmarket into more expensive, and more profitable, market segments.

Except, something was forever looming at the back of Land Rover’s mind. The 4x4 arcade was booming and, to survive, the humble Discovery was going to require fine-tuning and a dollop of extra finesse. For an encroaching millennium, Land Rover threw everything they had at the development team to stay ahead of the market. The result was spectacular.

To the untrained eye, spotting the difference between a late Discovery 1 and a second-generation model is a tough game to play. Rear light clusters punctuate the D-pillar, those besotted British Leyland door handles have been deleted and stance boasts flush-fitting glass; but otherwise, it’s all as before. Well, except for under the bonnet…

The choices remained steadfast for power within the brochures – a thrifty turbo diesel or hefty petrol V8. Normally, car enthusiasts would head straight for eight cylinders, yet Land Rover had an ace card to play. The new Td5 diesel unit was, quite frankly, revolutionary. 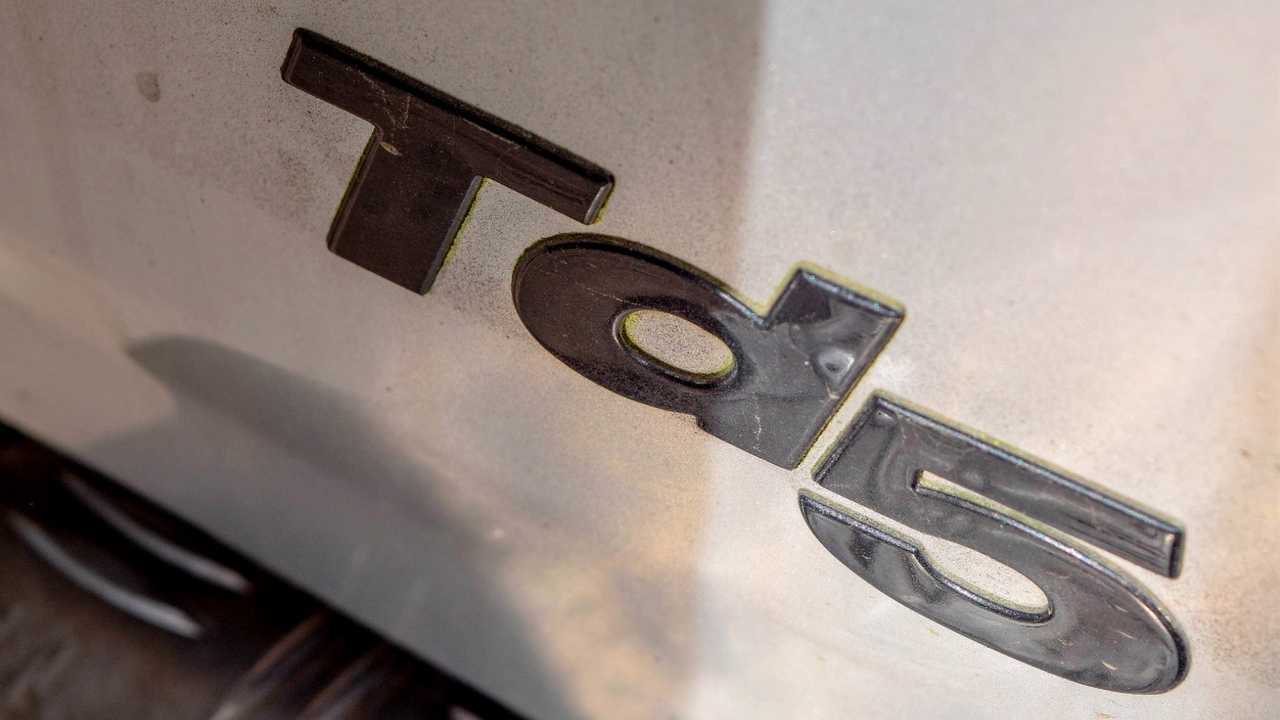 Whereas before a diesel alternative was cantankerous and slow, the new Td5 was smooth and punchy. The V8 boasted an expansive torque curve with 181bhp to utalize, but the Td5 wasn’t far behind. Only 3.5 seconds separated the two powerplants during a 0-60mph dash, yet the diesel unit squeezed an extra 12mpg from proceedings and proved far more reliable.

On-road handling was also improved for slicing through B-road undulations with utmost confidence, but the real enhancements lurked beneath the body. With a plethora of new technology, the Discovery II was practically unstoppable in the right hands.

For starters, the on-road anti-roll bar automatically disconnected once the sensors detected you were traversing off-road. Then there’s the rock-steady Hill Descent Control seen in the first-generation Freelander alongside an electronic brake distribution system to provide each wheel with individual traction control.

Not enough? Later models also had electronic air suspension alongside the age-old low range gearbox and locking differential set-up for when the going got serious. 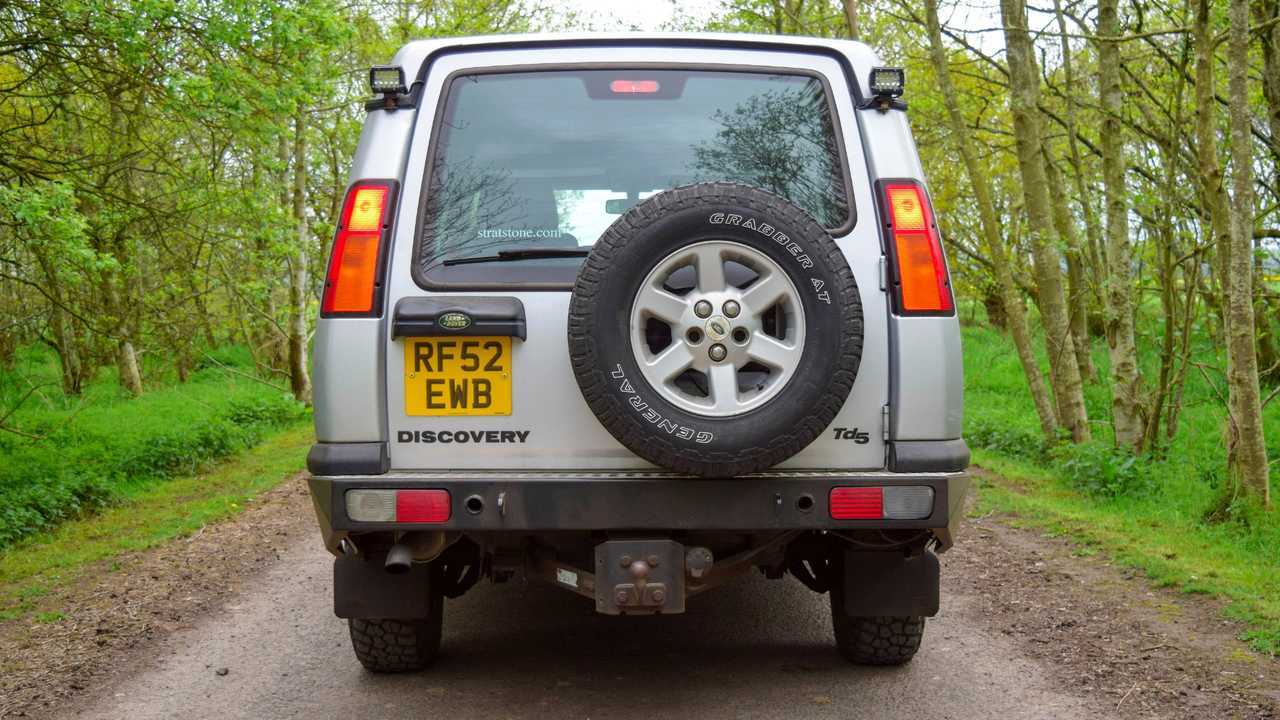 Arguably, the Discovery II remains the most capable vehicle from Land Rover’s stable – and with the option of seven seats, the most practical, too. Not that the second-generation Disco enjoys the greatest reputation for dependability, embellished by swathes of battered and abused examples residing within the classifieds for alluring prices.

However, ignore what the keyboard warriors claim. Should you purchase a down-at-heel example, there will inevitably be a tidal surge of garage invoices swarming your way. Yet, should you buy a solid example and maintain it properly, you’ve got an automotive force to be reckoned with. Such as this example going under the hammer with Scottish auction house Morris Leslie.

Going by the history of this 2002 Land Rover Discovery TD5 GS, the vendor believes that the vehicle belonged to Land Rover Financial Services until 2007, and has only changed hands twice since.

The Discovery has been prepared for heavy duty off-road work yet appears to have escaped use for that purpose. The underside is clean and devoid of damage, with no evidence of welding, while the drivetrain and running gear radiate a feeling of rude health. The interior appears to be in remarkable condition and the paintwork is free from damage. It’s hard to believe this Landy has covered 138,000 miles.

Mixing noughties retro charm with modern connectivity, the radio system has been improved with Bluetooth links. Other than that, the cabin is all original bar the fitted front seat covers. There’s even a spare key, something of a rarity with a 4x4 of this age. 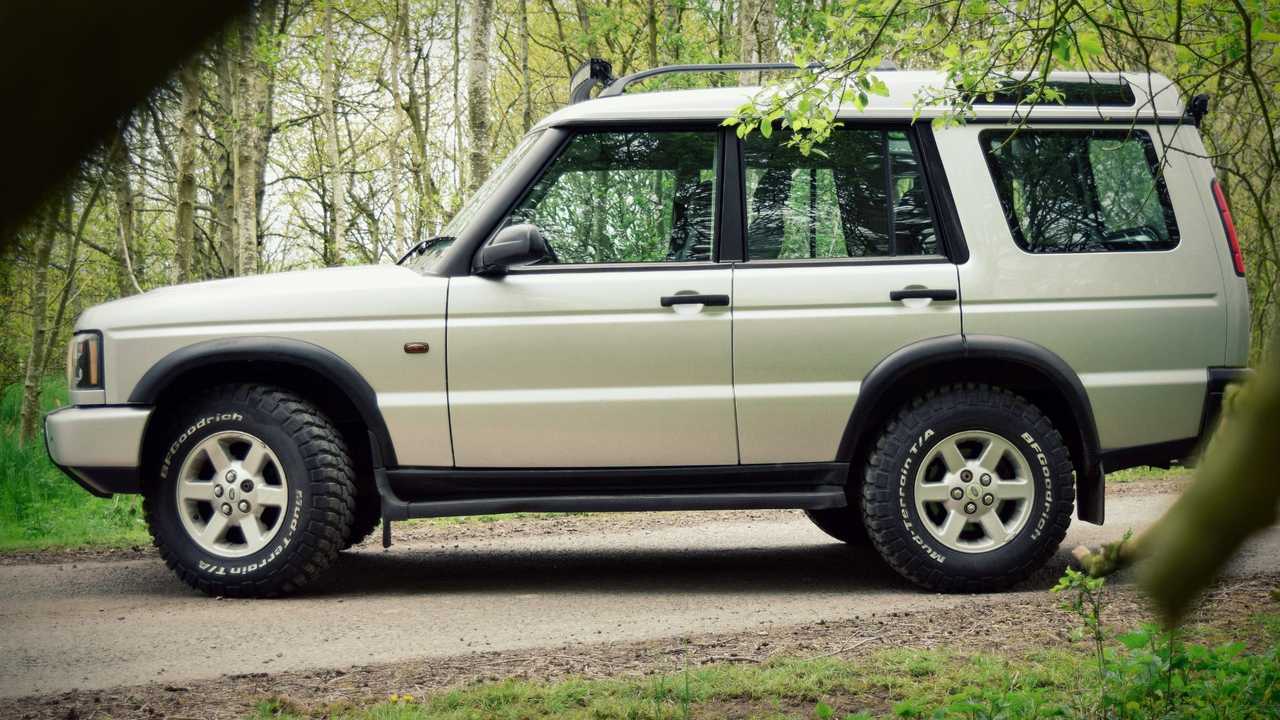 Extremely unusual in this condition, with hardcore off-road upgrades, the Discovery is estimated to sell for between £3k-£4k when it crossed the Morris Leslie auction block on May 25. You can get a closer look at the hardy Land Rover here.